(FROM THE REVIEWS OF THE FIRST EDITION "Directed toward st...)

FROM THE REVIEWS OF THE FIRST EDITION "Directed toward students of multiple disciplines in veterinary medicine, all can reap the benefits of this current, clear, logical, well illustrated, and easily read text." - ASM NEWS This new edition of Veterinary Virology has been completely revised. Like the First Edition, it is divided into two parts: Principles of Animal Virology and Viruses of Domestic Animals. A new family has been introduced (Circoviridie) and advances in retrovirology, viral diagnosis, and viral immunity, including antigen processing and presentation, are discussed.

Completely rewritten, this edition has expanded coverage of zoonotic viruses and the diseases they cause, and viruses and viral diseases of laboratory animals, poultry, fish, and wildlife. The concept of new emerging and reemerging viral diseases reflects the new perspective this concept has brought to veterinary and zoonotic virology and related fields. Part I presents fundamental principles of virology related to animal infection and disease. Part II details the properties and clinical features of the viruses that afflict animals and describes their treatment and control. Key Features * Comprehensive coverage of animal viruses, viral diseases, and viral zoonoses * Covers veterinary and zoonotic virology from the perspective of pathogenesis of viral infections, as well as from the perspective of disease prevention and control

Murphy, Frederick Augustus was born on June 14, 1934 in New York City. Son of Frederick A. and Louise A. (Knizak) Murphy. 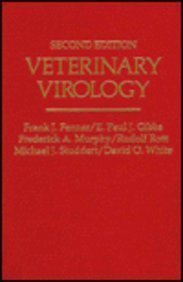 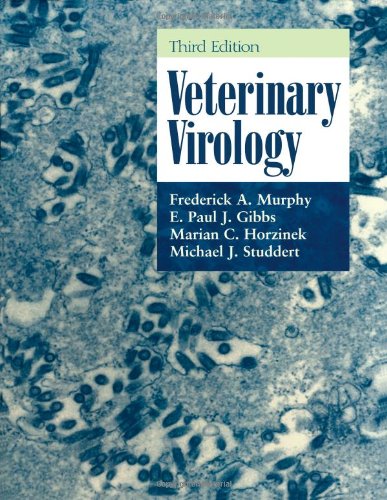