Behavioral Sciences and the Mass Media

( Presents papers which were discussed at the Arden House...)

Presents papers which were discussed at the Arden House Conference—a conference held to establish a working relationship between sociologists at the Russell Sage Foundation and journalists of the Graduate School of Journalism of Columbia University. Both behavioral science and journalism have for a long time been concerned with some of the same major national social problems—juvenile delinquency, urban problems, race and minority group relations, international tensions, and labor relations. These papers touch on some of the barriers to communication and point to possible ways of breaking through those barriers. 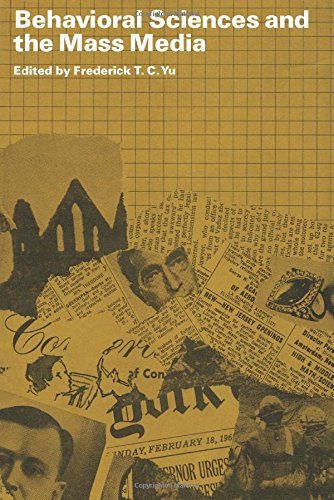 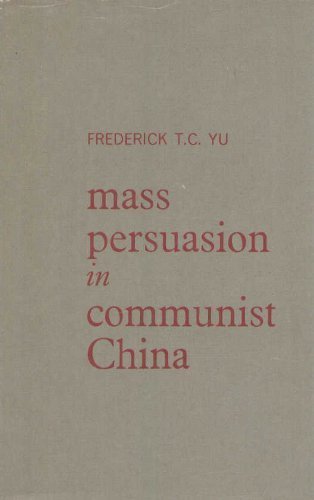