A Place for My Stuff!

It's Bad For Ya

Life Is Worth Losing

When Will Jesus Bring the Pork Chops?

George Carlin was an American comedian, actor and writer. He was a provocative and influential stand-up performer, noted for his reflections on politics, the English language, psychology, religion and various taboo subjects.

George Carlin was born on May 12, 1937 in Manhattan, New York, United States. He was the son of Patrick Carlin, a national advertising manager for New York Sun, and Mary (Bearey) Carlin, a secretarial assistant to advertising executives.

George Carlin attended Corpus Christi School in Morningside Heights. Some time later, he continued his studies at the Cardinal Hayes High School, but at age of fifteen, Carlin was thrown out. 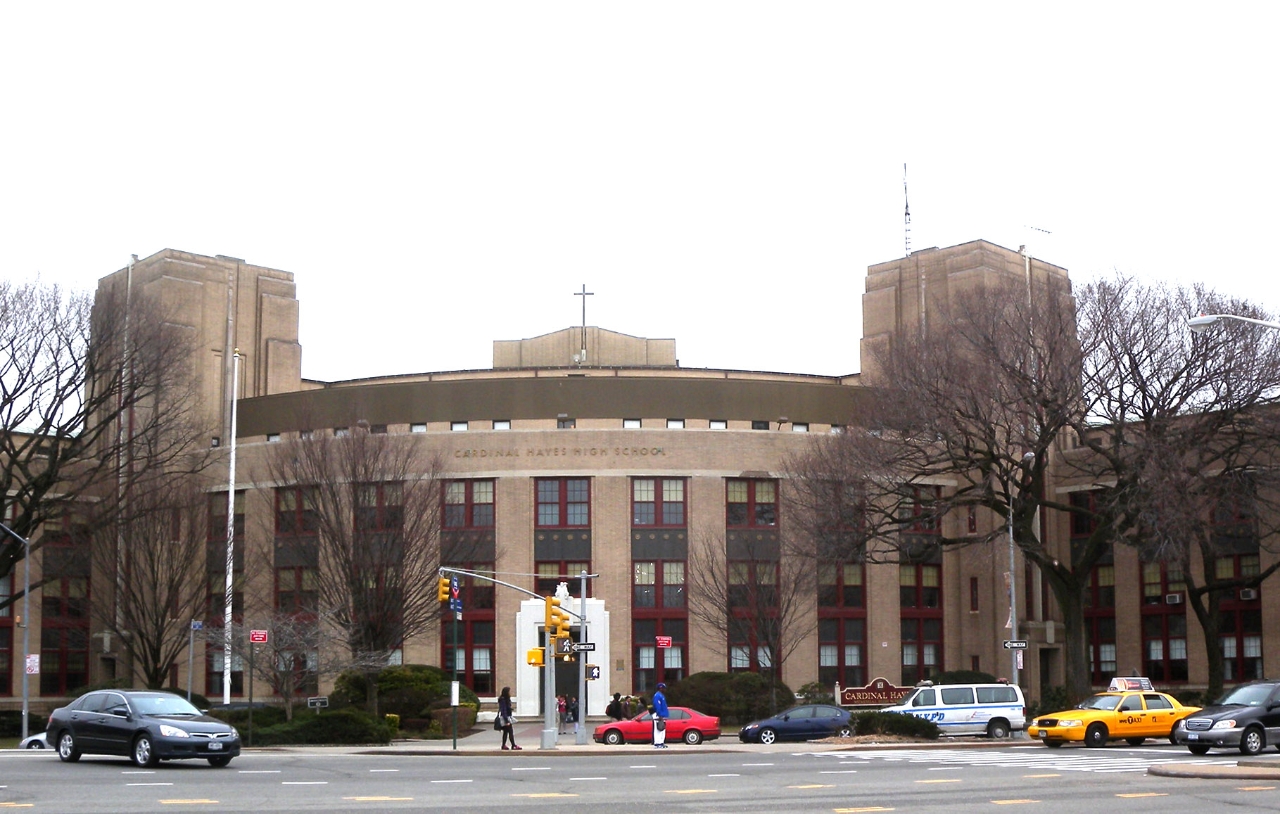 Carlin started his career as a disc jockey for KJOE Radio in 1955 and held this post till 1959, when he began to work at WEZE in Boston. Also, since 1959 to 1960 George worked at KXOL in Fort Worth, Texas. In 1960, Carlin held the position of a disc jockey at KDAY in Los Angeles.

Since 1960 to 1962 he was a partner in comedy team "Burns and Carlin" with Jack Burns. Carlin enjoyed moderate success until the mid-70s, when he reinvented his image and adopted a less conventional, somewhat vulgar comedy routine. His scripted monologues began to represent his disillusioned attitude toward the world in which explored the highly sensitive issues of Vietnam, politics, religion, American culture, drugs, the demise of humanity and the right to free speech.

In 1990, Carlin compiled a multi-CD set, that highlighted his work from the 1970s, titled "George Carlin: The Little David Years". The collection included the albums: FM & AM, Class Clown, Occupation: Foole, Toledo Window Box, An Evening With Wally Londo Featuring Slaszo and On the Road.

Also, in the 1990s, Carlin enjoyed success with series television. Beginning from 1991, he provided the voice of the train conductor on PBS' kid-friendly "Shining Time Station" for two years and narrated "Thomas the Tank Engine & Friends" through 1998.

In 1997, George published "Brain Droppings". The book included his comedic take on life, society and politics. It spent 18 weeks on the New York Times' best-seller list. Two years later, syndicated columnist Mike Barnicle was suspended from the Boston Globe, after he had plagiarized passages from Carlin's book. To Carlin's benefit, the widely publicized controversy led to an increase in book sales.

Throughout his career, George Carlin took on a number of comedic roles in films, such as the 1987's "Outrageous Fortune" and as "Rufus", an emissary from the future, in the 1990's "Bill & Ted's Bogus Journey".

In 2006, he provided the voice of Fillmore, a hippie Volkswagen bus, in the animated Cars. In the 1990s, Carlin enjoyed success with series television. Starting in 1991, he provided the voice of the train conductor on PBS' kid-friendly "Shining Time Station" for two years and narrated "Thomas the Tank Engine & Friends" through 1998. From 1993 to 1995 he also starred as a cab driver in "The George Carlin Show".

George Carlin acted in motion pictures, including "With Six You Get Eggroll", "Car Wash", "Americathon", "Outrageous Fortune" and others. 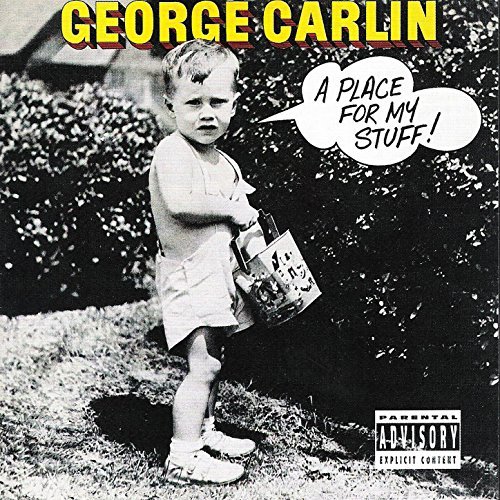 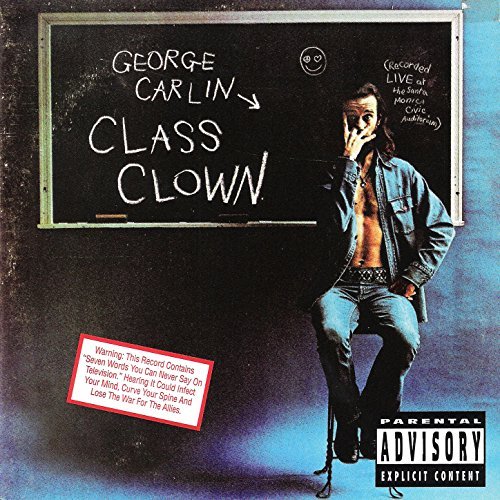 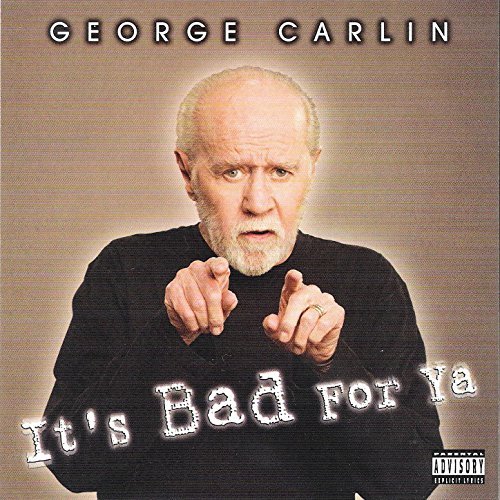 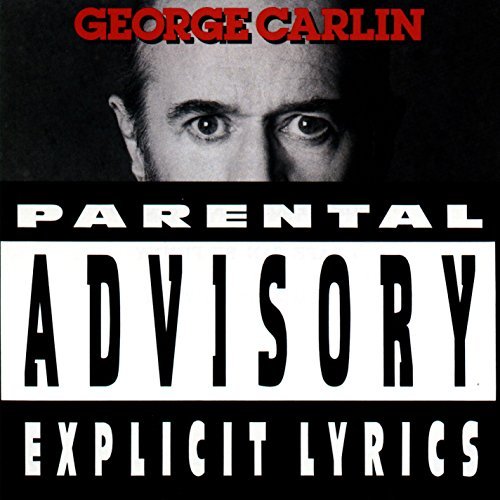 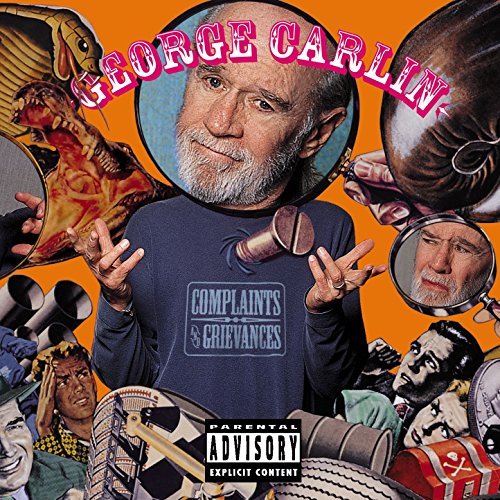 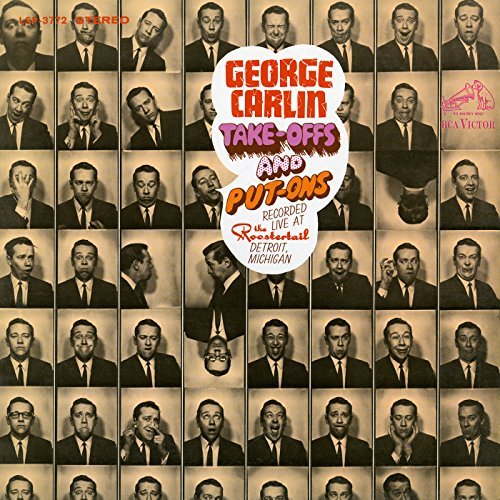 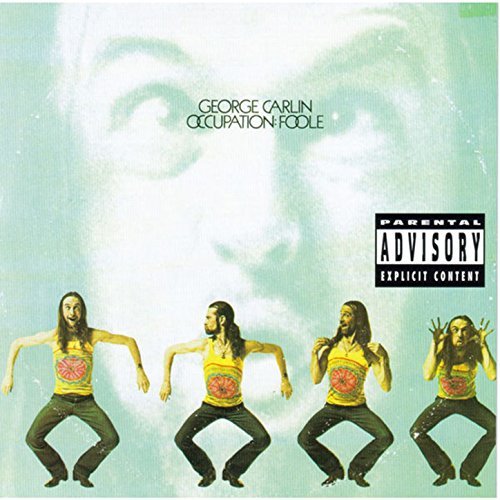 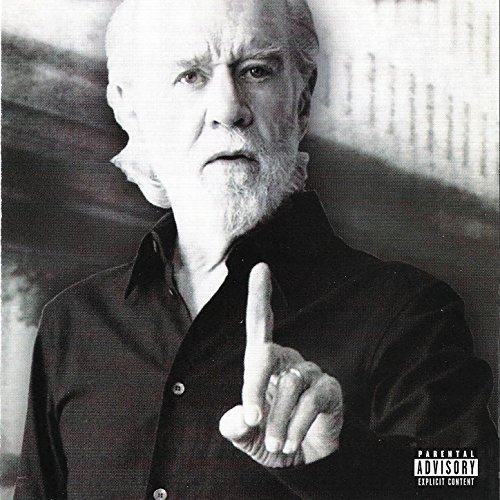 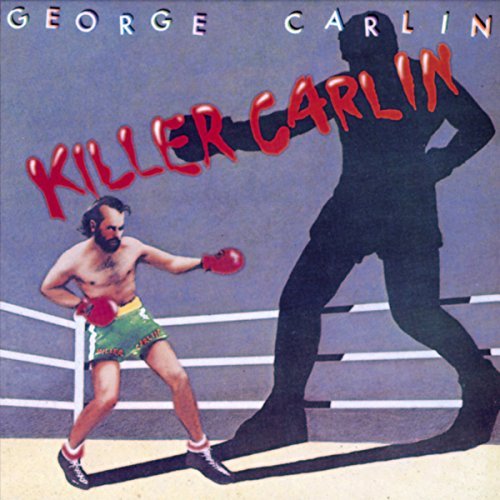 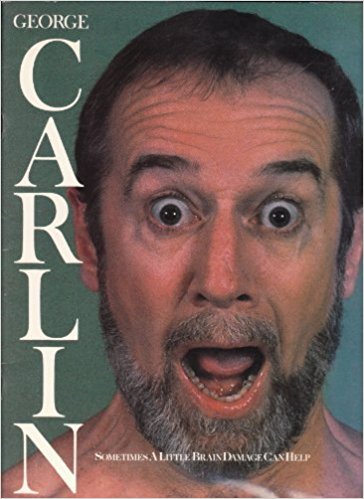 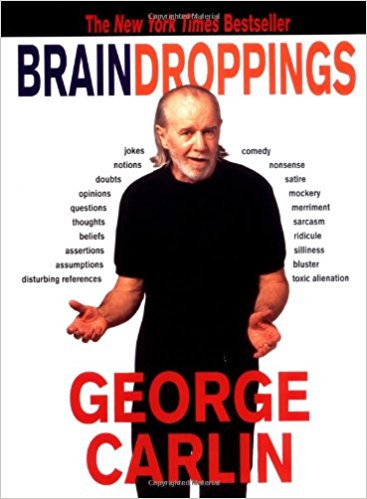 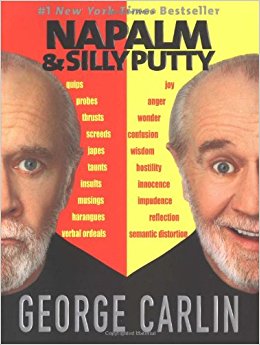 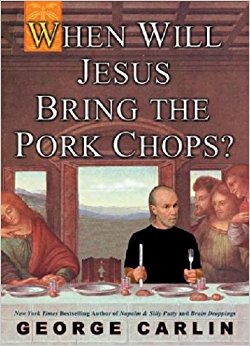 While George came from a Catholic family, he rejected religion.

Quotations: "Inside every cynical person, there is a disappointed idealist."

"There's no present. There's only the immediate future and the recent past."

Carlin was a member of Screen Actors Guild, American Federation of Television and Radio Artists, American Guild of Variety Artists and Writers Guild of America.

George married Brenda Hosbrook on June 3, 1961. The couple gave birth to their daughter Kelly. His wife, Brenda died of liver cancer on May 11, 1997.

Some time later, on June 24, 1998, Carlin married Sally Wade. The marriage lasted until Carlin's death in 2008, two days before their tenth anniversary.