George Amos Dorsey was an United States. ethnographer of Indigenous peoples of the Americas, with a special focus on Caddoan and Siouan tribes. 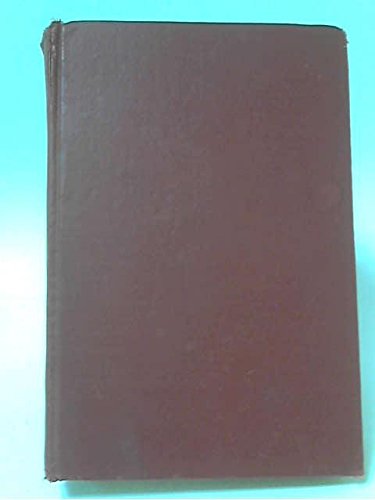