Guide to Doing Business in the European Common Market

Hauser, Gustave M. was born on September 3, 1929 in Cleveland. Son of Abraham and Stella Hauser. 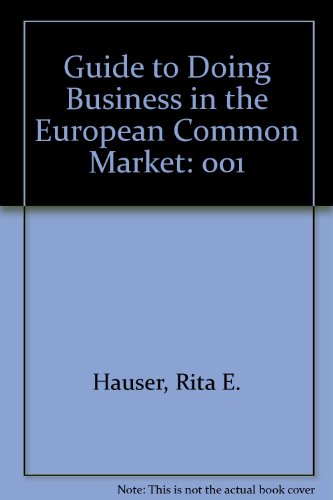 Executive committee Harvard University, committee on university resources, since 1997. Board directors The Cable Center, since 1997. Served with Army of the United States, 1953-1955.