Other photo of Harry Bober

He was the first Avalon Professor of the Humanities a New York University (New York University). He wrote and edited several books and published numerous articles on the art, architecture and historiography of the Middle Ages and the early Renaissance period. Bober"s began his study of art history at the City University of New New York

Bober wrote his Master of Arts thesis under Erwin Panofsky (on the Brussels Apocalypse) in 1939. He received his Doctor of Philosophy, from New York University in 1949, writing his dissertation on medieval books of hours.

He was a founding member and first secretary (1956-1959) of the International Center for Medieval Art, for which he also helped launch Gesta, its scholarly organization 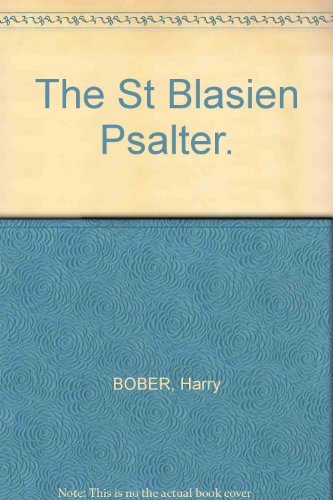