Teacher's manual for The great tree and the longhouse: The culture of the Iroquois

Search for an American Indian Identity: Modern Pan-Indian Movements (Iroquois and Their Neighbors) 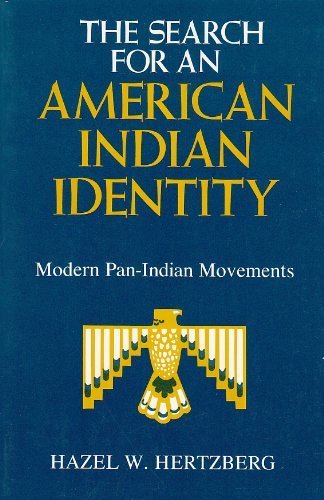 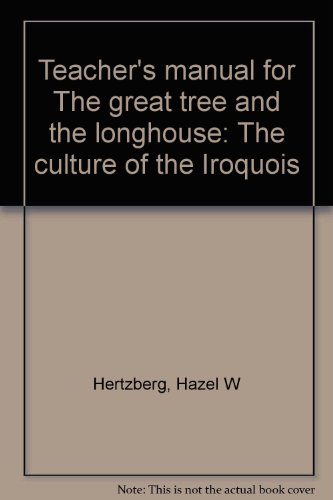 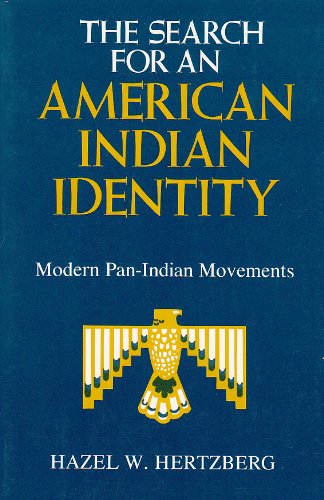