( British Intelligence had learned on the eve of D-Day th...)

British Intelligence had learned on the eve of D-Day that the Nazis were racing to complete some sort of secret weapon that would threaten the destruction of the whole invasion operation . . .

(Loose leaf copy of a draft of the shooting script of the ...)

Loose leaf copy of a draft of the shooting script of the movie Angry Red Planet staring Gerald Mohr. Directed by Ib Melchior.

Reflections on the Pool: California Designs for Swimming

Reflections on the Pool presents 40 perfect pools in 100 brilliant color photographs. These include the vibrant, Mexican-style architectural design of Ricardo Legorreta and the avant-garde, sensational creations of John Lautner, and illustrate the theories of the renowned landscape designers Thomas Church and Isabelle Greene. Each section of the book features a type of pool, or an element of pool design. Pools imitating nature, lap pools, architectural or highly ornamented pools are discussed in detail, as well as historic pools such as Hearst's Neptune Pool at San Simeon or Thomas Church's vanguard kidney-bean-shaped design of 1948, and other early California examples that set precedents for the pool, including the influence of Hollywood on its popularity.

(THEY'RE RUNNING FOR THEIR LIVES TOWARD THE WORLD'S MOST E...)

THEY'RE RUNNING FOR THEIR LIVES TOWARD THE WORLD'S MOST EXPLOSIVE SECRET. - An old woman's bullet-ridden body lies mangled at the East German border. In her purse the charred remains of a cryptic message -- - Thus begins a horrifying series of inexplicable murders -- and a frightening international race against time and death for Scott Sanders and Janie Flynn. Lured from their Hollywood home, they are chased across Europe in a frantic search for an elusive treasure ... stalked by a madman who will stop at nothing to protect his earth-shattering dream -- a dream that begins and ends with --THE TOMBSTONE CIPHER.

The Watchdogs of Abaddon

Another rebirth-of-Hitler novel bound to give double-vision to readers of The Boys from Brazil. And it's not just Hitler himself, or Child Adolf, that prompts dâ€šjâ€¦-vu in the plotting, but the presence of a mad Nazi doctor as well--not Mengele this time, but a weirdo named Franz Schindler who has been waiting 33 years to spring the new Fuhrer on the world. Anyway, it all begins back in 1945, when Harry Bendicks, part of an Army intelligence team, discovers a very strange cottage near the German suburb of Mariendorf from which a team of SS men is racing away with a twelve-year-old child. Years later, Harry is about to retire from the L.A. Police Dept. when he finds a photograph of that very cottage hidden in the room of a murdered man. Soon Harry and his son Leif, a police psychologist, are chasing about the States and Germany (while being chased themselves) trying to crack the bizarre Nazi ring they've stumbled onto. The Big Secret? Well, what if Hitler had a son and a daughter. . . and what if they were raised separately and then mated. . . ? That--plus a nuclear plan to annihilate Israel at the same time as unveiling the new Hitler--makes this a hectic chase-arama, with some zippy moments. And if Ira Levin hadn't been there first, this might have had a chance to really catch on; but, as it is--just a derivative, excessive, undeniably lively fantasy from veteran Nazi-watcher Melchior.

The Marcus Device: A Novel

Six Cult Films From The Sixties

("It is difficult, if not impossible, to fathom and explai...)

"It is difficult, if not impossible, to fathom and explain what makes a film a cult film. It is not simply because of excellence in creation or production: many a cult film can be found wanting in those areas. There must be...something else. "In the 1920s, Hollywood experienced a phenomenon concerning a young actress who totally captured the interest and affection of her audiences; whenever she appeared on the screen, she was - IT. She was, of course, talented and appealing, but there was something else, and she had it. The entertainment world dubbed her - 'The IT Girl'; she even starred in a film called It (1927). Her name was Clara Bow; she was born in 1905 and died in 1965. "There is a correlation between Clara's 'IT' and the appeal of a cult film, which does not depend on the enormity of the budget or the names of the stars, but on - something else. It might be a certain innovation, uniqueness or execution - anything. But it cannot be defined, any more than Clara's 'IT.' "No motion picture is ever produced without a host of incidents and mishaps which, voluntarily or involuntarily, become an integral part of the production. In this collection of my own six cult films - the only films I can talk about with first-hand authority - I shall endeavor to give you a no-holds-barred account of the making of those films." Ib Melchior 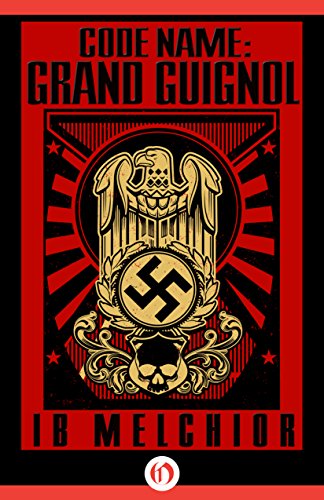 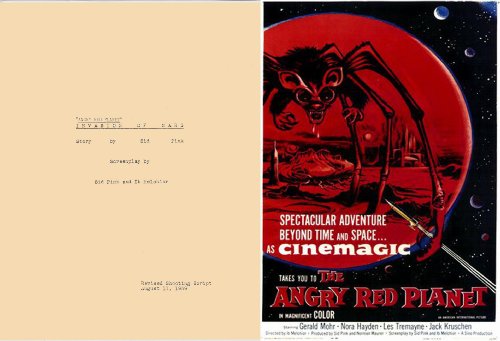 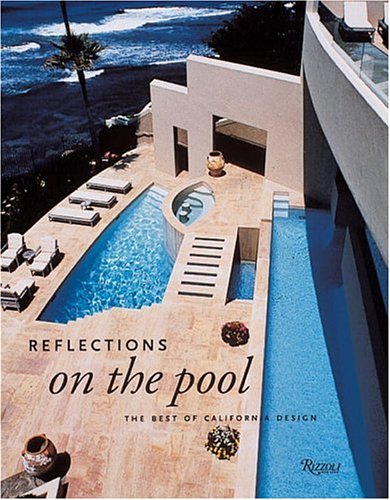 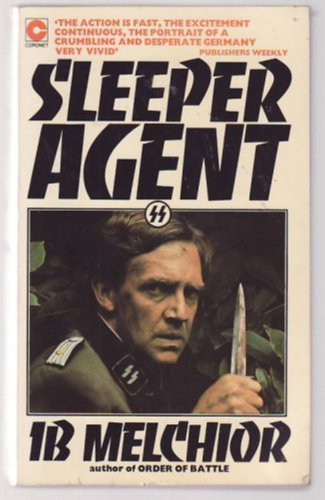 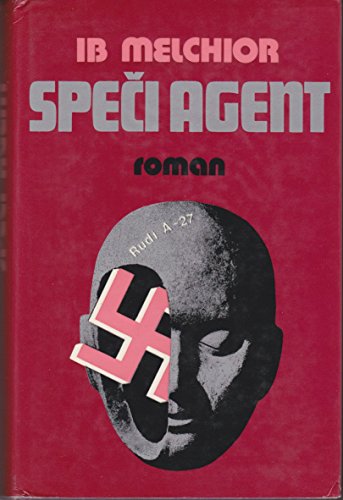 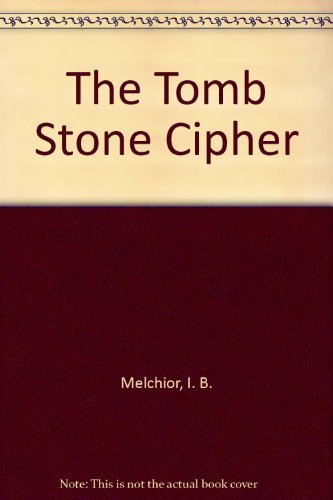 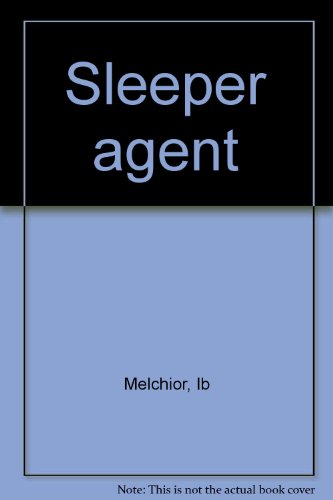 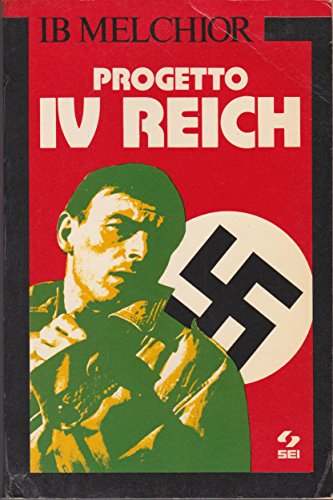 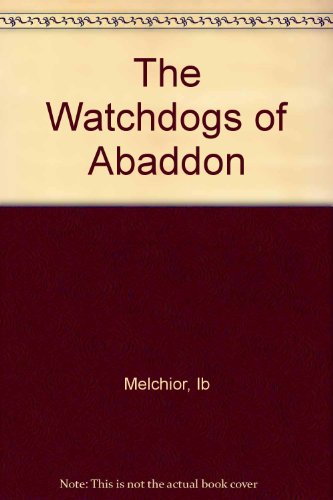 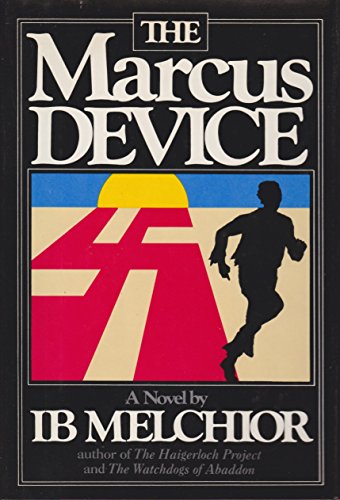 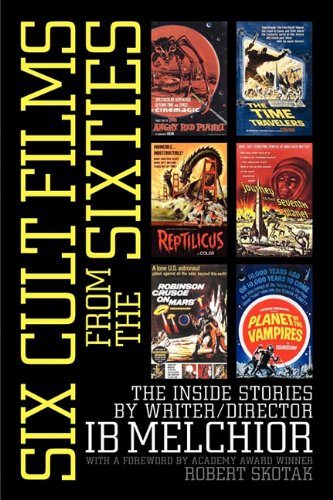 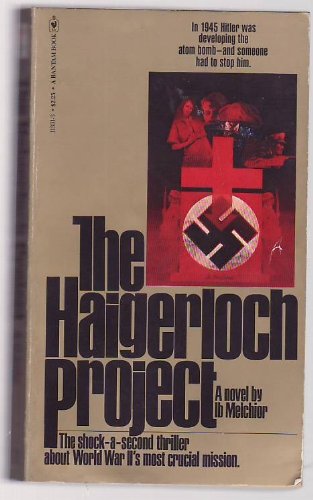 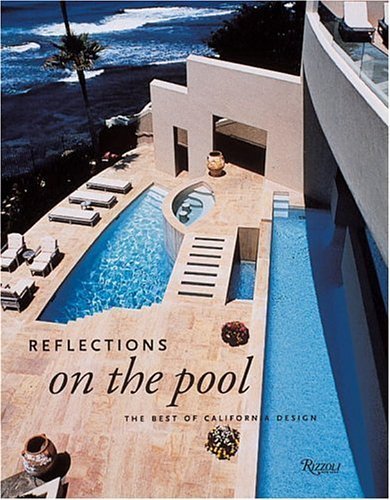