In 1966, Ibrahim received a Bachelor of Arts degree from Ohio Wesleyan University.

In 1972, Sundiata got his Doctor of Philosophy degree from Northwestern University.

Other photo of Ibrahim Sundiata

In 1966, Ibrahim received a Bachelor of Arts degree from Ohio Wesleyan University.

Other photo of Ibrahim Sundiata

In 1972, Sundiata got his Doctor of Philosophy degree from Northwestern University.

Equatorial Guinea: Colonialism, State Terror And The Search For Stability

(The troubled history of Equatorial Guinea reflects the hi...)

From Slaving to Neoslavery: The Bight of Biafra and Fernando Po in the Era of Abolition, 1827-1930

(In this work, Ibrahim K. Sundiata offers a comprehensive ...)

In this work, Ibrahim K. Sundiata offers a comprehensive history of Fernando Po, explains the continuities between slavery and free contract labor and challenges standard notions of labor development and progress in various colonial contexts. Sundiata’s work is interdisciplinary, considering the influences of the environment, disease, slavery, abolition and indigenous state formation in determining the interaction of African peoples with colonialism.

(Unprecedented in scope and detail, "Brothers and Stranger...)

Unprecedented in scope and detail, "Brothers and Strangers" is a vivid history of how the mythic Africa of the black American imagination ran into the realities of Africa the place.

Ibrahim K. Sundiata is an American scholar and historian, whose research interest focuses on West African and African-American history. During his career, he also carried out research on Atlantic slavery, migration and colonialism, and its legacies in Equatorial Guinea and Liberia. Also, Ibrahim examined race relations in the United States and Latin America, particularly in Brazil. 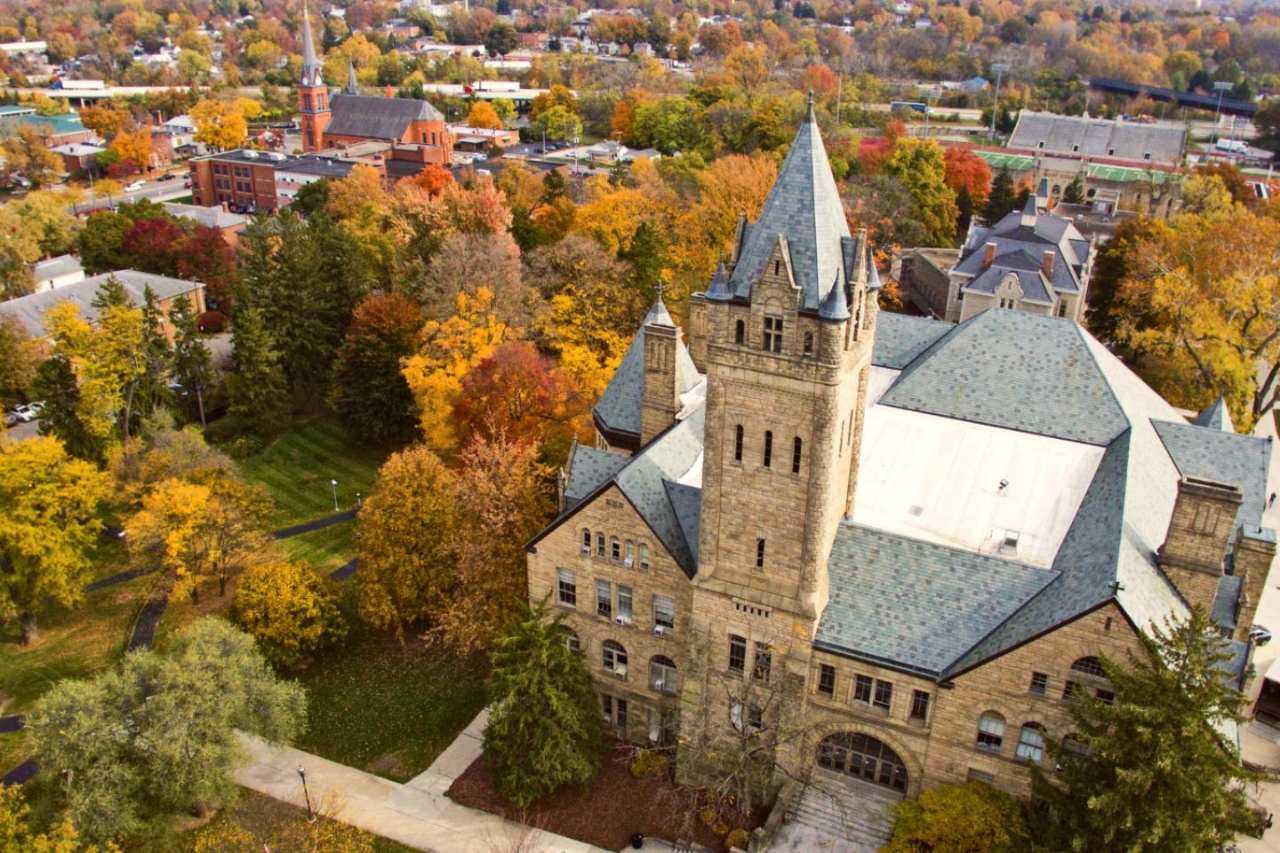 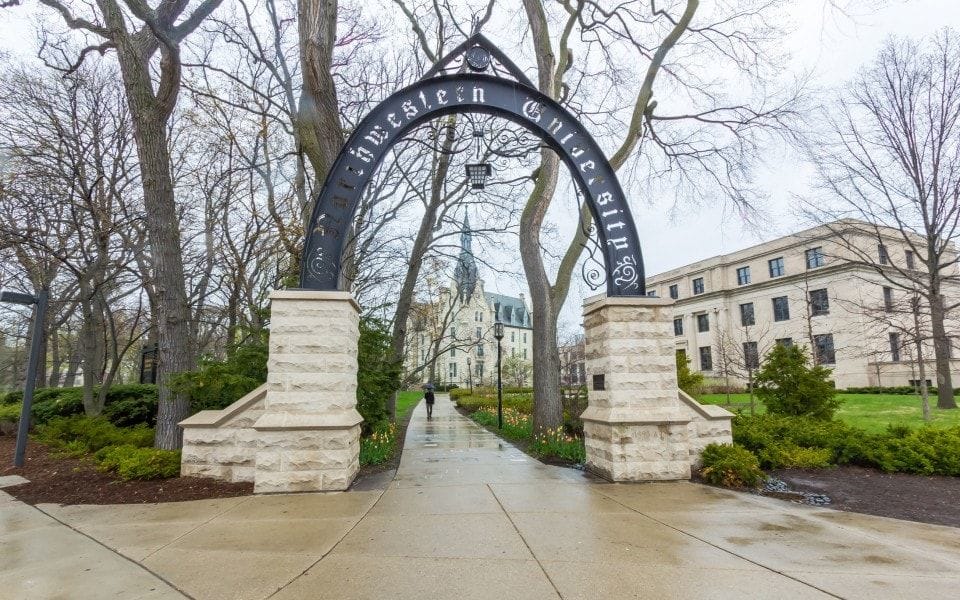 During the period from 1978 till 1991, Ibrahim served as an associate professor at the University of Illinois at Chicago. Between 1980 and 1983, he was a member of executive committee of board of directors at African Studies Association.

During the period from 2001 till 2009, he also acted as a member of the Council on Foreign Relations. Currently, Ibrahim is a Professor Emeritus at Brandeis University. 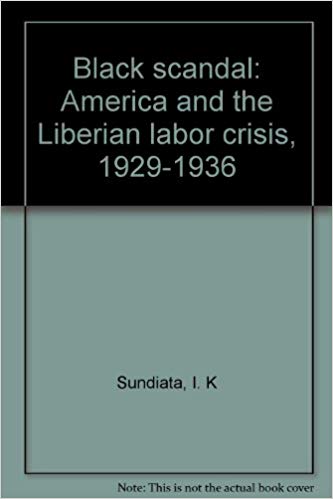 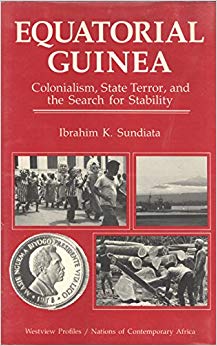 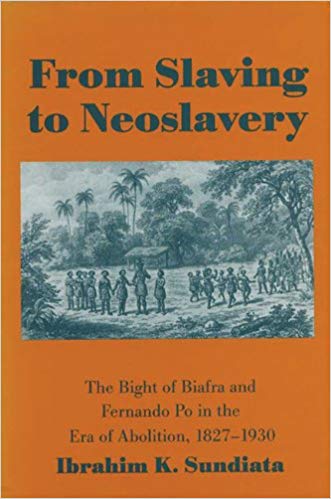 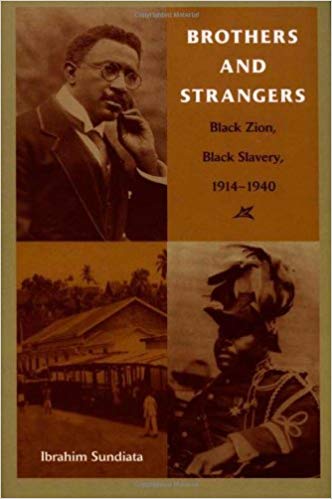