An Indo-European Classification: A Lexicostatistical Experiment (Transactions of the American Philosophical Society)

Lexical Reconstruction: The Case of the Proto-Athapaskan Kinship System

In this book, which was originally published in 1974, lexical reconstruction is used to provide links between cultural and social anthropology and linguistics. The Athapaskan language family has members in Alaska, western Canada, the west coast and southwest of the United States, and Oklahoma. The authors use the kinship terminology of existing Athapaskan languages and dialects to provide a lexical reconstruction of the kinship terminology of the mother-language, Proto-Athapaskan, which existed perhaps 1,500 or more years ago. A central contribution of the work is the explicit delineation of the method used in lexical reconstruction to arrive at the likeliest inferences about the meanings of proto-lexemes. Other methodological contributions include a method for inferring features of social organization from kinship terminology and for reconstructing other features of social organization from the distribution of these features among existing groups.

The youngest son of a rabbi and his wife who had immigrated from Kiev, Ukraine, "Iz" (as he was known to friends) grew up speaking Yiddish at home and studying Hebrew at Gratz College in preparation for rabbinical training.

Member of advisory board Oceanic Linguistics. 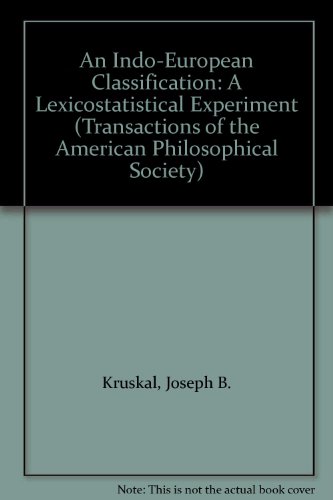 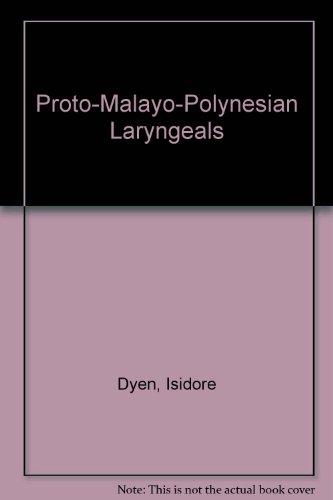 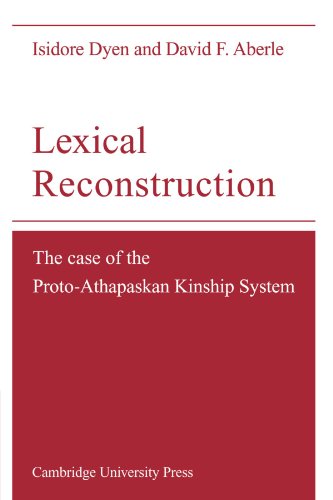 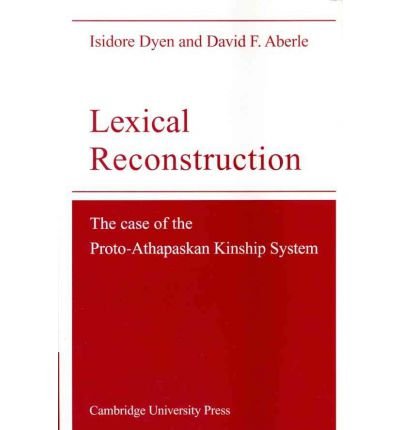 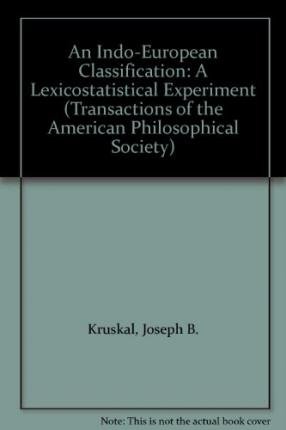 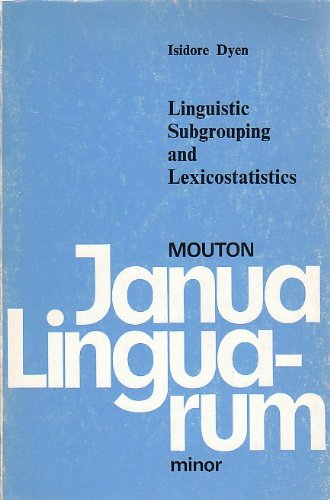 After the war, he did fieldwork on two more genetically and typologically disparate Austronesian languages, Chuukese (rendered as "Trukese" at that time) and Yapese, as a member of the Tri-Institutional Coordinated Investigation of Micronesian Anthropology sponsored by Yale University, the University of Hawaiʻi, and the Bernice P. Bishop Museum.