Epistemic Logic studies statements containing verbs such as 'know' and 'wish'. It is one of the most exciting areas in medieval philosophy. Neglected almost entirely after the end of the Middle Ages, it has been rediscovered by philosophers of the present century. This is the first comprehensive study of the subject. Ivan Boh explores the rules for entailment between epistemic statements, the search for the conditions of knowing contingent propositions, the problems of substitutivity in intentional contexts, the relationship between epistemic and modal logic, and the problems of composite and divided senses in authors ranging from Abelard to Frachantian. 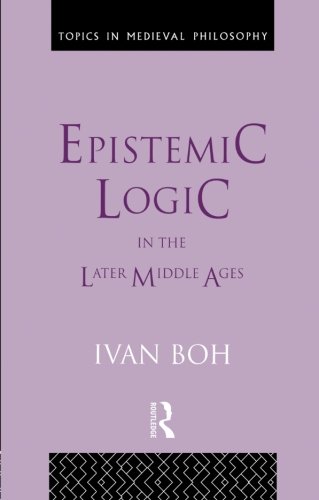 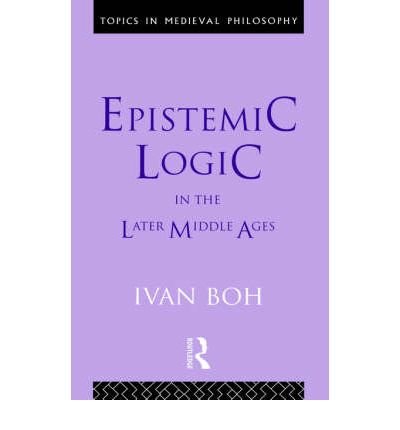