Izapan-style art: A study of its form and meaning (Studies in pre-Columbian art & archaeology) 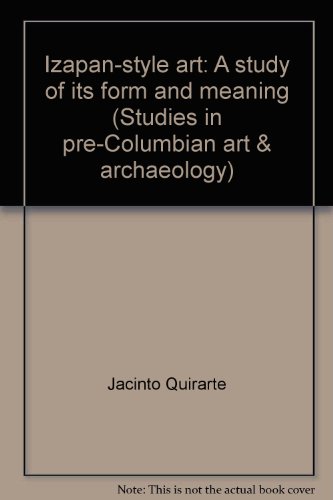 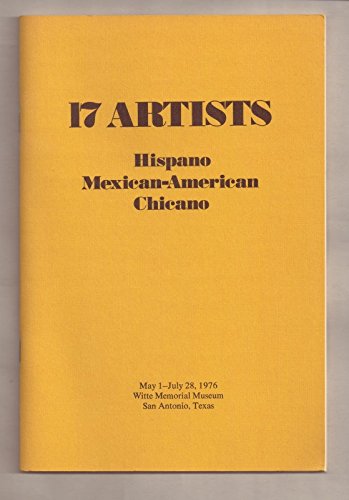 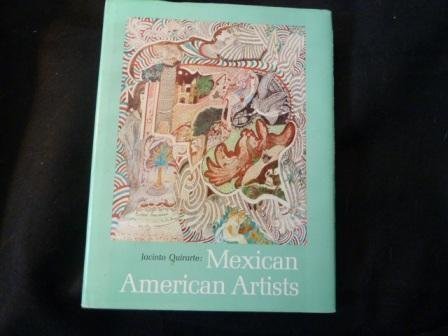 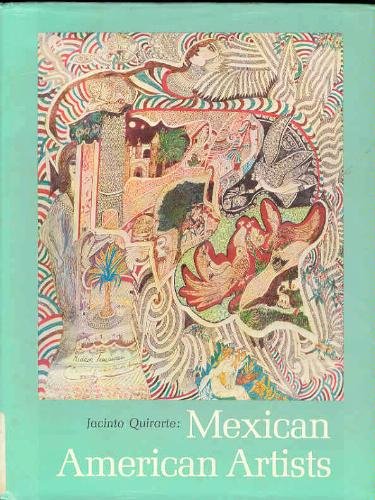