Fluorescent Chemicals and Their Applications, Including a Comprehensive Tabulation of Fluorescent Substances, an Exposition of Their Utilities in the Arts, Sciences, and Industries. With a Special Chapter on Ultraviolet Radiation Sources, By H. C. Dake

Fluorochemistry: a Comprehensive Study Embracing the Theory and Application S of Luminescence and Radiation in Physicochemical S

Fluorochemistry;: A Comprehensive Study Embracing The Theory And Applications Of Luminescence And Radiation In Physico-Chemical Science, 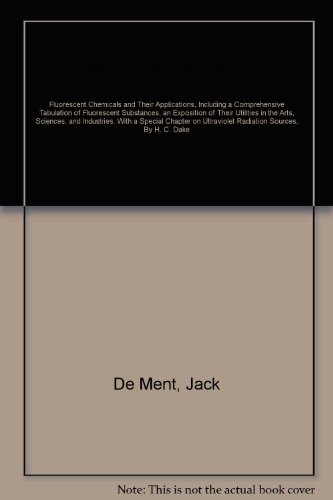 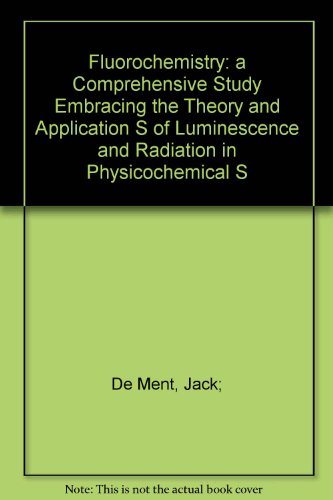 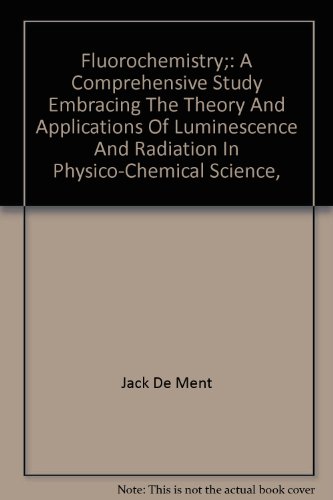 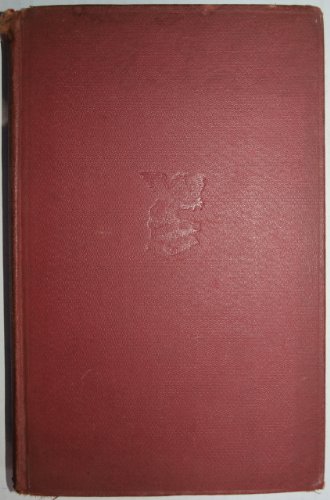