In Praise of Religious Diversity

First Published in 1996. Routledge is an imprint of Taylor & Francis, an informa company. 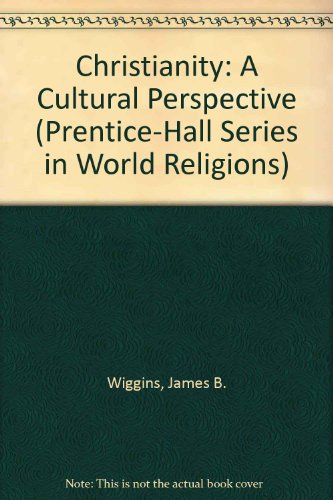 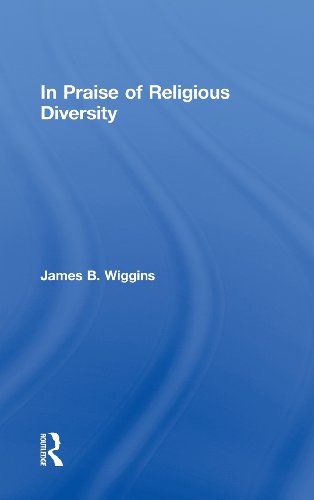