Ministry and Solitude: The Ministry of the Laity and the Clergy in Church and Society 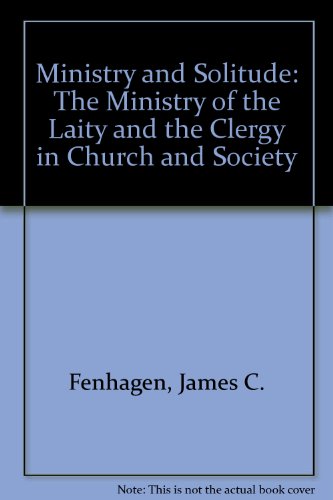 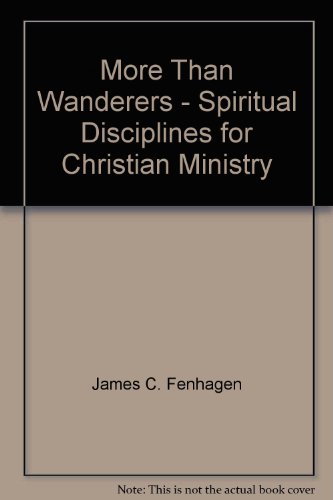 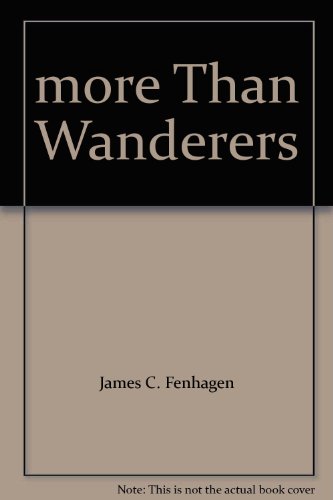