(The Spirituals and the Blues: An Interpretation ) Author: James H. Cone Dec-2010

A Black Theology of Liberation BLACK THEOLOGY OF LIBERATI

Risks of Faith: The Emergence of a Black Theology of Liberation, 1968-1998

(Risks of Faith offers for the first time the best of note...)

Risks of Faith offers for the first time the best of noted theologian James H. Cone's essays, including several new pieces. Representing the breadth of his life's work, this collection opens with the birth of black theology, explores its relationship to issues of violence, the developing world, and the theological touchstone embodied in African-American spirituals. Also included here is Cone's seminal work on the theology of Martin Luther King, Jr. and the philosophy of Malcolm X, and a compelling examination of their contribution to the roots of black theology. Far-reaching and provocative, Risks of Faith is a must-read for anyone interesting in religion and its political and social impact on our time.

The Spirituals and the Blues: An Interpretation by James H. Cone (1992) Paperback

A Black Theology of Liberation

(With the publication of his two early works, Black Theolo...)

With the publication of his two early works, Black Theology & Black Power (1969) and A Black Theology of Liberation (1970), James Cone emerged as one of the most theological voices in North America. These books, which offered a searing indictment of white theology and society, introduced a radical reappraisal of the Christian message for our time. Joining the spirit of Malcolm X and Martin Luther King, Jr., Cone radically reappraised Christianity from the perspective of the oppressed black community in North America. Forty years later, Cone s work retains its original power, enhanced now by his reflections on the evolution of his own thinking and of black theology.

My Soul Looks Back

Firmly rooted in the black church tradition, James H. Cone relates the formative features of his faith journey, from his childhood experience in Bearden, Arkansas, and his father's steadfast resistance to racism, through racial discrimination in graduate school, to his controversial articulation of a faith that seeks to break the shackles of racial oppression.

The Spirituals and the Blues: An Interpretation

Cone explores two classic aspects of African-American culture--the spirituals and the blues. He tells the captivating story of how slaves and the children of slaves used this music to affirm their essential humanity in the face of oppression. The blues are shown to be a "this-worldly" expression of cultural and political rebellion. The spirituals tell about the "attempt to carve out a significant existence in a very trying situation."

Risks of Faith: The Emergence of a Black Theology of Liberation, 1968-1998 Unstated edition by Cone, James (2000) Paperback

(Newly updated and expanded, this classic work is a produc...)

Newly updated and expanded, this classic work is a product of the Civil Rights and Black Power movements in America during the 1960's. Black Theology & Black Power is James H. Cone's initial attempt to identify liberation as the heart of the Christian gospel, and blackness as the primary mode of God's presence. As he explains in an introduction written for this edition, "I wanted to speak on behalf of the voiceless black masses in the name of Jesus whose gospel I believed had been greatly distorted by the preaching and theology of white churches."

God of the Oppressed

(In his reflections on God, Jesus, suffering, and liberati...)

In his reflections on God, Jesus, suffering, and liberation, James H. Cone relates the gospel message to the experience of the black community. But a wider theme of the book is the role that social and historical context plays in framing the questions we address to God as well as the mode of the answers provided. 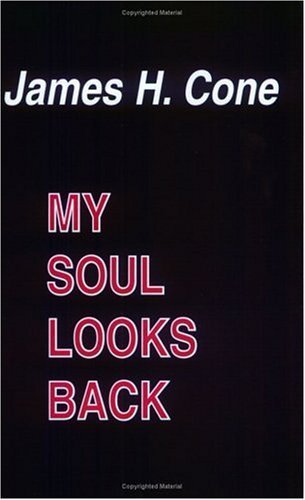 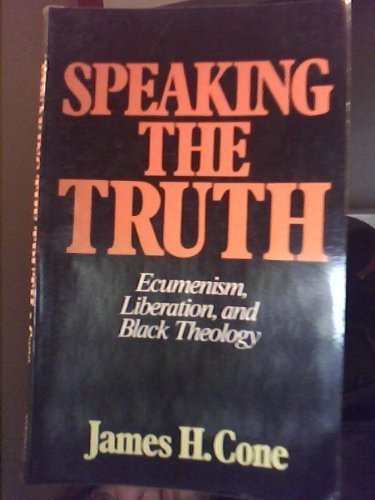 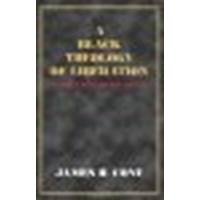 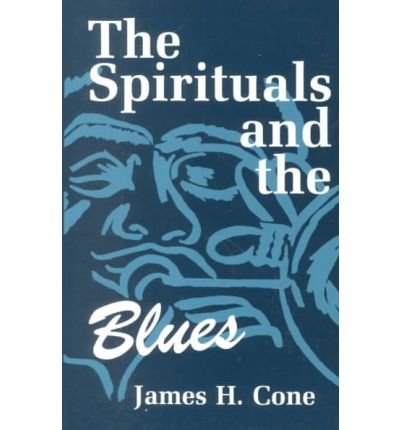 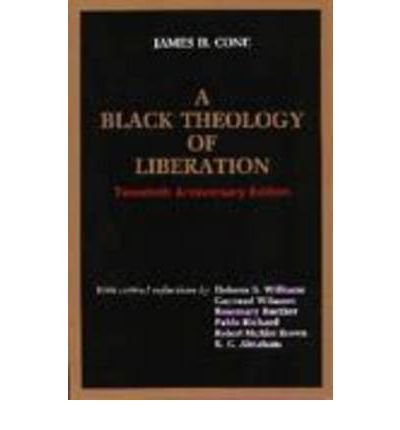 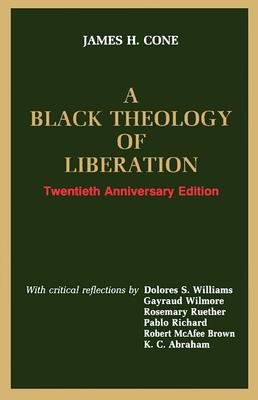 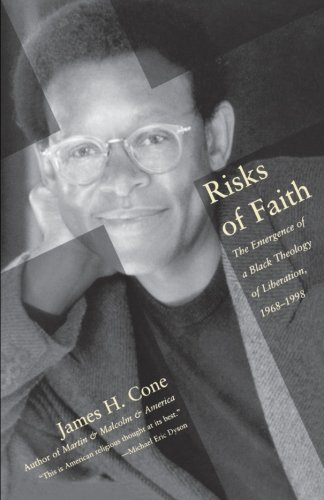 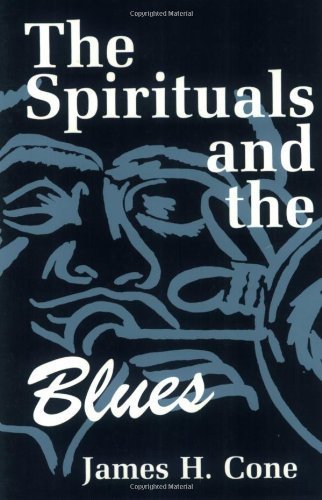 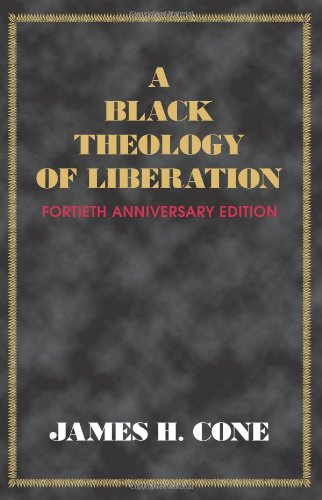 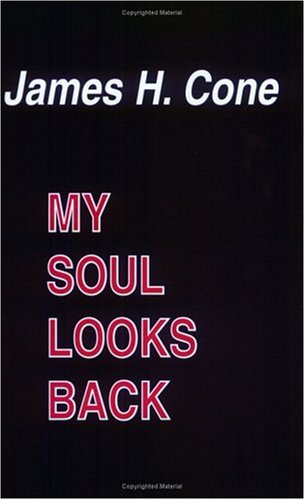 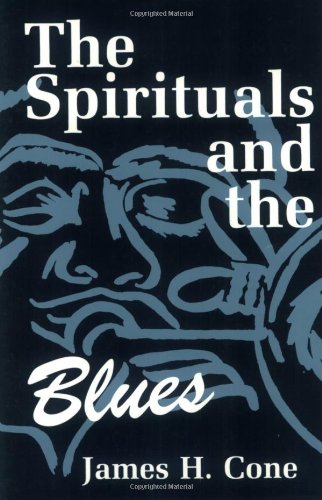 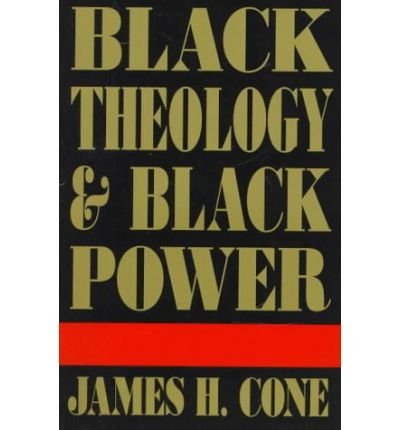 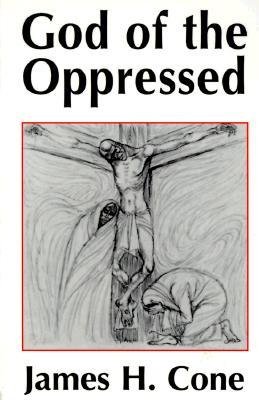 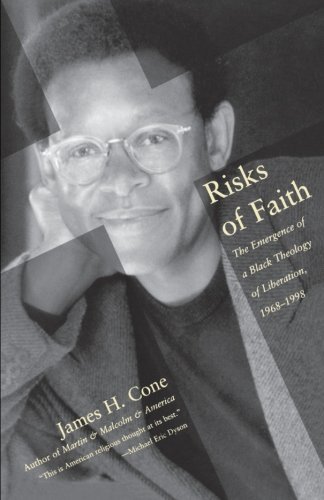 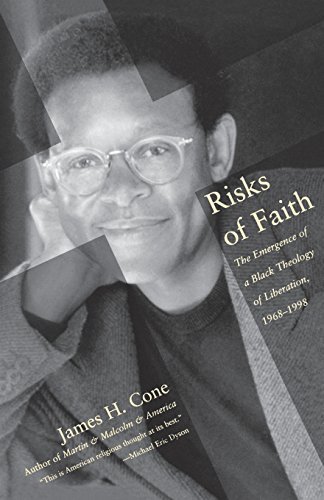 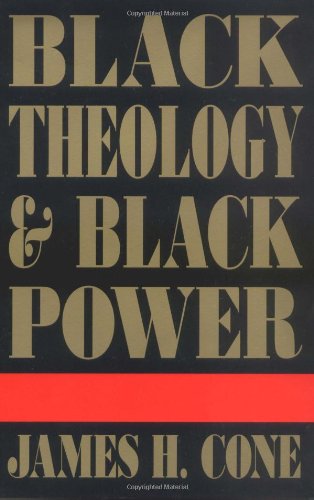 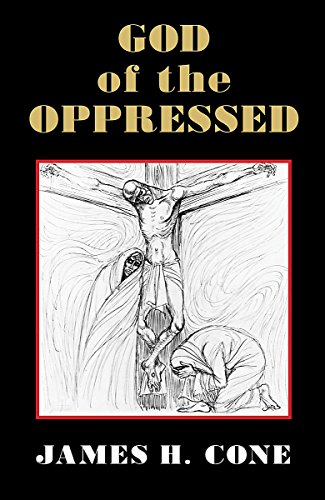