(This exhibit was intended to provide a visual anthology o...)

This exhibit was intended to provide a visual anthology of early Las Vegas through the images of often anonymous photographers. The photos were chosen from the photographic collections of the Special Collections Department at the University of Nevada, Las Vegas. The show was described as "an eclectic exhibit in the strict definition of the word that works as a book of quotations on the multiple past realities of Las Vegas." 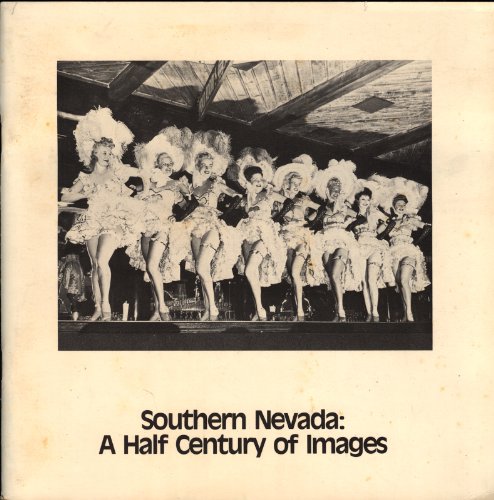