Portraits of Paul: An Archaeology of Ancient Personality

( How did ancient persons understand themselves, other pe...)

How did ancient persons understand themselves, other people, and the world around them? Is there a marked contrast between their understandings of "self" and "other" and the way modern Westerners define the same? Bruce Malina and Jerome Neyrey focus on the figure of Paul to provide a comprehensive investigation of how one man was perceived in the ancient world. Drawing on primary sources from antiquity, as well a lessons from cultural anthropology, the authors help provide a fuller understanding of the person of Paul and his world. The result is a new, more balanced way to approach the New Testament.

Honor and Shame in the Gospel of Matthew

Jerome Neyrey clarifies what praise, honor, and glory meant to Matthew and his audience. He examines the traditional literary forms for bestowing such praise and the conventional grounds for awarding honor and praise in Matthew's world. 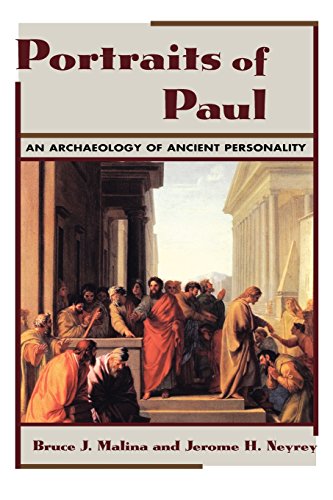 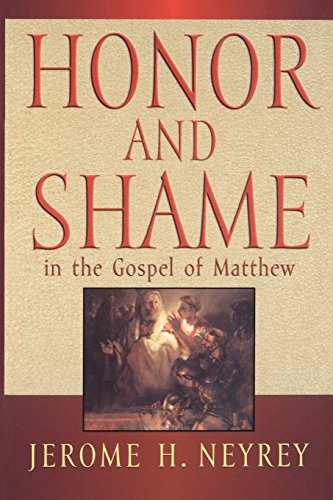 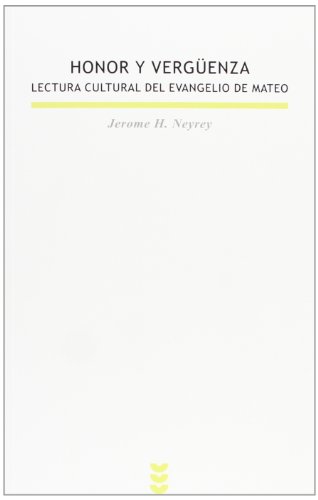