(Jerzy Einhorn was born the year that Poland gained indepe...)

Jerzy Einhorn was born the year that Poland gained independence after 123 years of partition and occupation by Austria, Germany and Russia. This was a happy time in Poland's troubled history and the author recalls the activities and friendships of a carefree childhood. As the years pass, dark clouds appear on Poland's western border. Jerzy enters a military academy and, two years later, on the eve of the German invasion, he is called up for active duty in the 78th Light Horse Artillery. Following the Battle of Warsaw in September 1939, the young lieutenant becomes a member of the AK (underground Home Army) where he works in counter-intelligence. In spite of his Jewish origins, he survives the occupation and, in 1944, fights in the Warsaw Uprising. Jerzy Einhorn relates his many experiences, some personal and some involving great risk and courage, during the tumultous years of World War II, a war which brought to an end a period of peace and liberty for all Poles.

Einhorn, Jerzy was born on March 17, 1919 in Sosnowiec, Poland. Son of Oskar Einhorn and Karola (Birman) Mazurkiewicz. came to the United States, 1967. 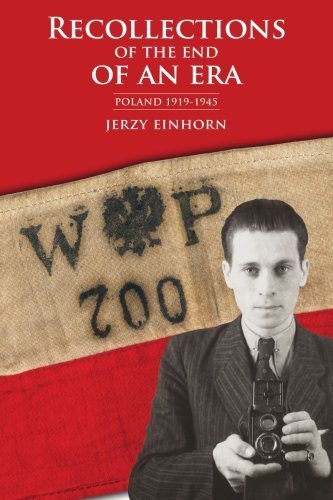 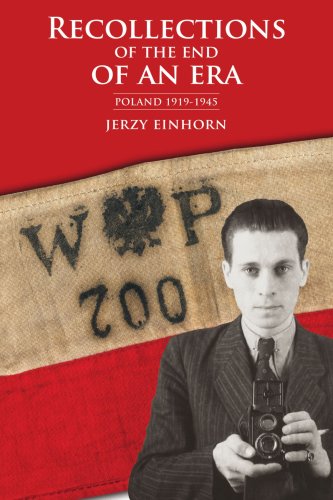