( Since the first edition of this work, Checklist of Writ...)

Since the first edition of this work, Checklist of Writings about John Dewey, 1887–1973, appeared in 1974, more than three hundred new works—pub­lished and unpublished—about John Dewey have been written. In addition, many items from the years covered by the first edition have been discovered. All these writings are listed here in the “Supplement to the First Edition,” which, like the earlier edition, is thor­oughly indexed by author and by title. As the first exhaustive compilation of information about such works, the Checklist, now comprising more than twenty-five hundred entries, will be the indispensable starting point for future scholarly study of any facet of Dewey’s career.

( Grown out of the process of planning and publishing Dew...)

Grown out of the process of planning and publishing Dewey’s collected works at the Center for Dewey Studies, Southern Illinois University, this checklist provides the first exhaustive compilation of works about Dewey.   It is an indispensable starting point for future scholarly study of any facet of Dewey’s career. It contains well over two thousand entries. It is structured in four major sections: published items about Dewey, unpublished items about Dewey, reviews of Dewey’s works, and reviews of works about Dewey. The checklist not only gives the student easy access to writ­ings about Dewey but also reveals the major shifts and interests of modern scholarship. 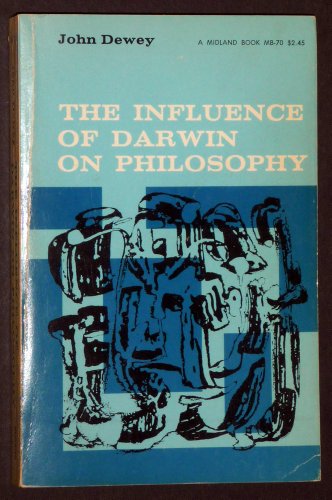 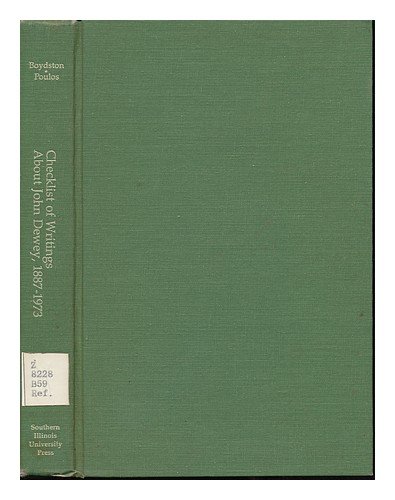