The Internet crosses established boundaries of previously separate fields of communication and research. In its wake, new borderlands are opened up - characterized by mixes of private and public, production and consumption, and play and politics. This book explores those borderlands and overviews key issues in the study of Internet culture. Digital Borderlands investigates four ways in which identities are shaped through interactive uses of the Internet - love relations, gendered bodies, girl webzines, and cosmopolitan sites all exemplify how new media transforms older forms of popular entertainment and political culture.

(This wide-ranging book offers an original and inventive o...)

This wide-ranging book offers an original and inventive overview of contemporary cultural theory. Drawing together a wealth of different traditions and approaches, Johan Fornäs outlines the breadth of the field of cultural theory and proposes a multidimensional model for understanding culture in late modernity. 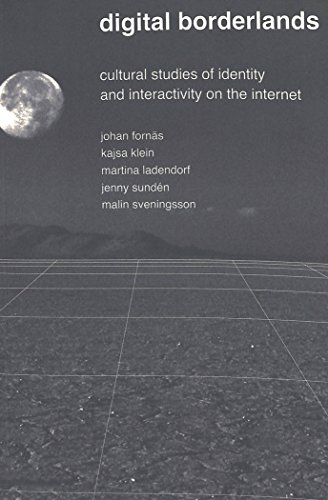 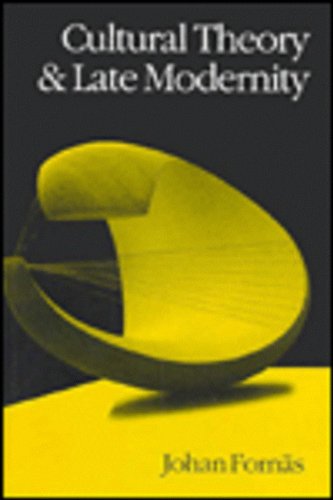