Other photo of John Dowling

(Whether our personality, intelligence, and behavior are m...)

Whether our personality, intelligence, and behavior are more likely to be shaped by our environment or our genetic coding is not simply an idle question for today's researchers. There are tremendous consequences to understanding the crucial role that environment and genes each play. How we raise and educate our children, how we treat various mental diseases or conditions, how we care for our elderly--these are just some of the issues that can be informed by a better understanding of brain development. In The Great Brain Debate, the eminent neuroscience researcher John Dowling looks at these and other important issues. The work that is being done on the connection between the brain and vision, as well as the ways in which our brains help us learn new languages, are particularly revealing. From this groundbreaking new research, Dowling explains startling new insights into how the brain functions and how it can (or cannot) be molded and changed. By studying the brain across the spectrum of our lives, from infancy through adulthood and into old age, Dowling shows the ways in which both nature and nurture play key roles over the course of a human lifetime.

Understanding the Brain: From Cells to Behavior to Cognition

(An examination of what makes us human and unique among al...)

An examination of what makes us human and unique among all creatures - our brains. No reader curious about our “little grey cells” will want to pass up Harvard neuroscientist John E. Dowling’s brief introduction to the brain. In this up-to-date revision of his 1998 book Creating Mind, Dowling conveys the essence and vitality of the field of neuroscience - examining the progress we’ve made in understanding how brains work, and shedding light on discoveries having to do with aging, mental illness, and brain health. The first half of the book provides the nuts-and-bolts necessary for an up-to-date understanding of the brain. Covering the general organization of the brain, early chapters explain how cells communicate with one another to enable us to experience the world. The rest of the book touches on higher-level concepts such as vision, perception, language, memory, emotion, and consciousness. Beautifully illustrated and lucidly written, this introduction elegantly reveals the beauty of the organ that makes us uniquely human.

Vision: How It Works and What Can Go Wrong

Descriptions of basic visual mechanisms and related clinical abnormalities, by a neuroscientist and an ophthalmologist. Over the past fifty years, enormous progress has been made in understanding visual mechanisms and treating eye disorders. And yet the scientist is not always aware of the latest clinical advances and the clinician is often not up to date on the basic scientific discoveries. Writing in nontechnical language, John and Joseph Dowling, a neuroscientist and an ophthalmologist, examine vision from both perspectives, providing concise descriptions of basic visual mechanisms and related clinical abnormalities. Thus, an account of the photoreceptors is followed by a consideration of retinitis pigmentosa and macular degeneration; an explanation of the retina's function is followed by details of glaucoma and diabetic retinopathy. The authors begin with the cornea and lens, which project an image on the light-sensitive elements inside the eye, the photoreceptors, and how that process can be compromised by such disorders as cataracts and corneal disease. They go on to describe, among other things, how the photoreceptors capture light; retinal and visual cortical anatomy and physiology; and higher level visual processing that leads to perception. Cortical disorders such as amblyopia are discussed as well as specific deficits such as the inability to recognize faces, colors, or moving objects. Finally, they survey the evolution of our knowledge of vision, and speculate about future advances.

John Elliott Dowling is an American neuroscientist and professor emeritus at Harvard University. He was elected to the National Academy of Sciences in 1976. 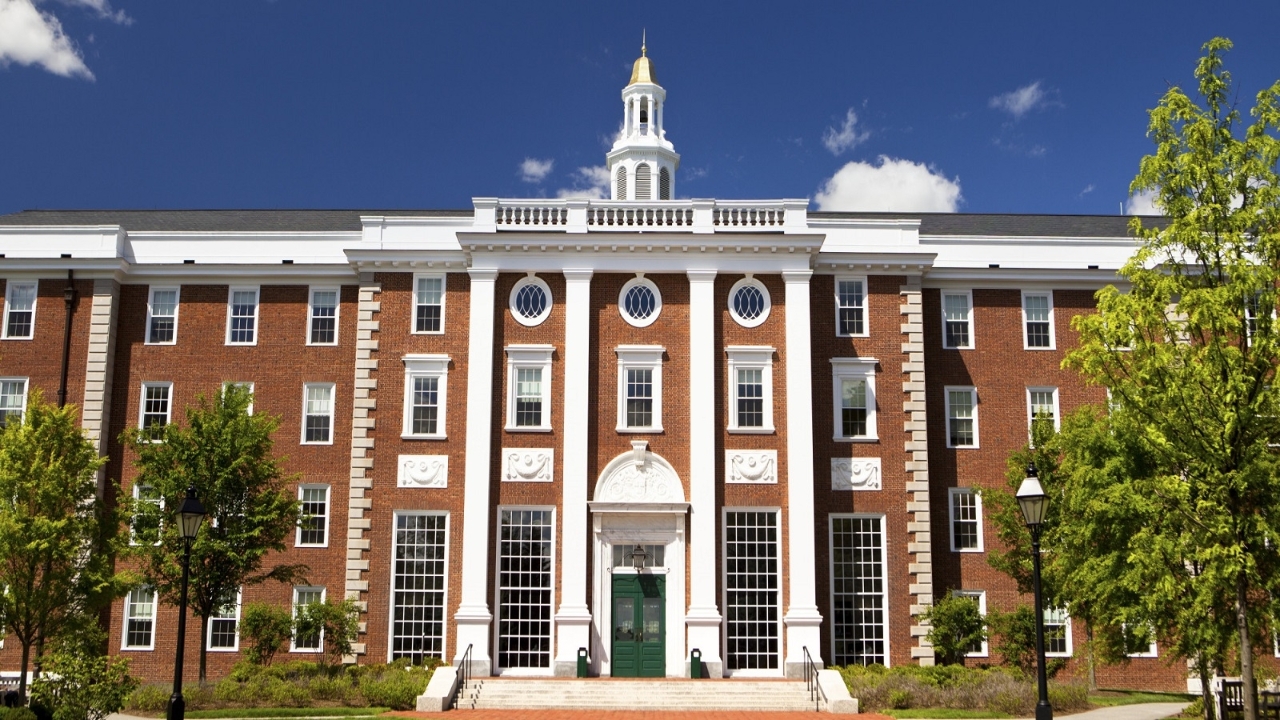 Dowling has served as an Associate Editor for Cellular Neurobiology, Journal of Neuroscience, Council of Society of Neuroscience Member, Governing Board of National Research Council Member, Commission on Life Sciences National Research Council chairman, Scientific Advisory Board member of the Whitney Marine Laboratory, Executive Committee member of the Marine Biology Laboratory, Council member of the National Eye Institute, Medical Advisory Board member of the Howard Hughes Medical Institute, Association for Research in Vision and Ophthalmology trustee, FASEB Summer Conference on Biology, Chemistry and Modeling Vision chairman, Council of Faculty of Arts and Sciences member, Harvard University, National Academy of Sciences member, and President of the Association for Research in Vision and Ophthalmology. 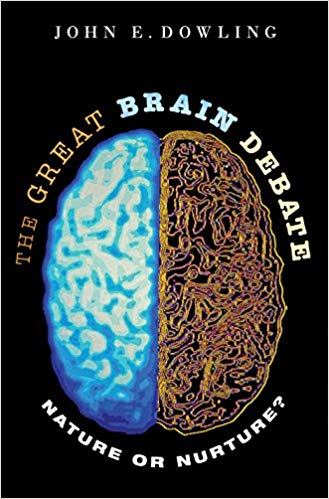 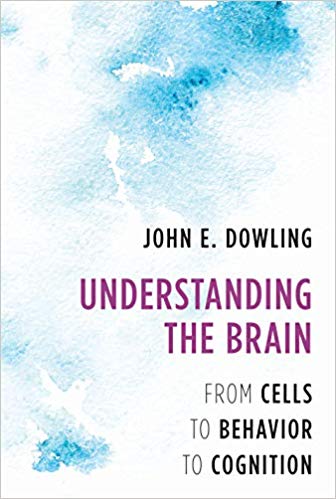 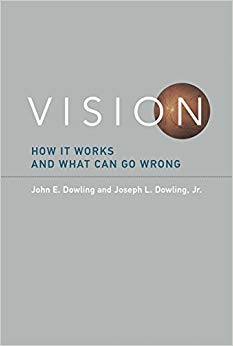 John has a democratic political views.

John is fond of sailing and squash.

John married Susan Kinney, a modem dancer, in 1961. They divorced in 1974. He married Judith Falco, an Asian art dealer, on October 18, 1975. He has two sons from first marriage, Christopher and Nicholas and a daughter from second marriage, Alexandra.