(This book is a step-by-step guide for using structured gr...)

This book is a step-by-step guide for using structured groups to promote the educational and personal development of college students. It includes examples of effective group interventions that can be used to help students adjust to college life, achieve academic goals, explore careers, and more. 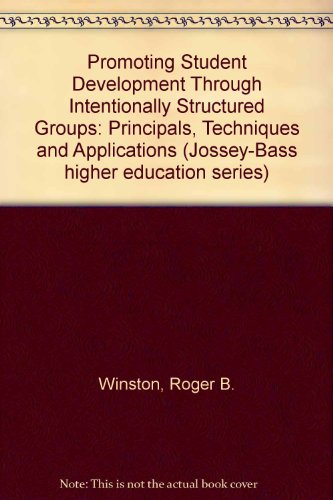 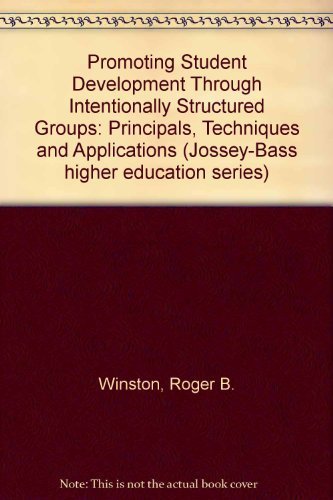