Veteran reporter and news analyst John Stanton's predictions for a possible second term of George W. Bush are "not only shocking, but substantiated by the facts on the ground. The future described here is not only imminent; it may be a fait accompli. Both stimulating and irritating, this collection of essays paints a picture of a people, a country that lives on myth and illusion and is at war with itself and the rest of the world. Stanton explains how Bush has adroitly fused state, religious (faith-based government) and business interests into one indistinguishable tyrannical mass and his explanation of how this has been accomplished is eye-opening." From the Introduction by Karen Kwaitkowski, retired USAF lieutenant colonel, who spent her final four-and-a-half years in uniform working at the Pentagon.

Talking Politics with God and the Devil in Washington, D.C.

(“When will Americans realize that at this moment, the wor...)

“When will Americans realize that at this moment, the world stands one or two decisions away from WWIII, which would likely see the use of nuclear weapons and subsequent genocides and holocausts that may make those of the twentieth century seem pale by comparison?” ~ John Stanton 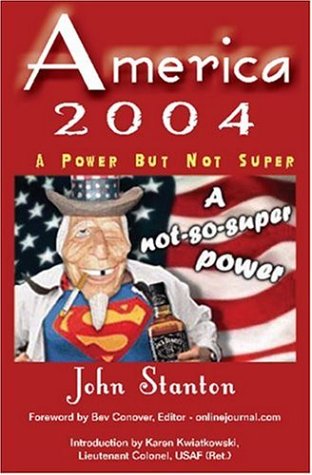 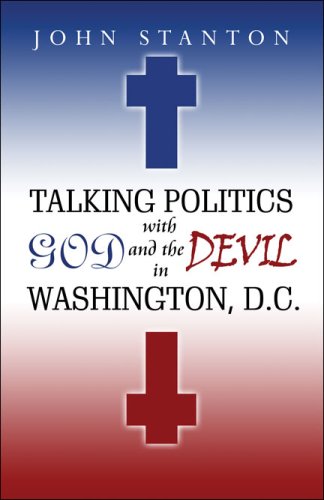