Reclaiming our heritage: The search for Black history in the Church of God

Jackson, Joseph Essard was born on May 22, 1951 in Negril, Jamaica. Son of Redverse and Edna Artilla (Gordon) Jackson. came to the United States, 1968. 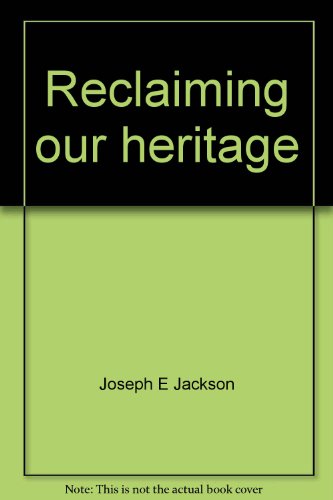