Other photo of Jules Corriere 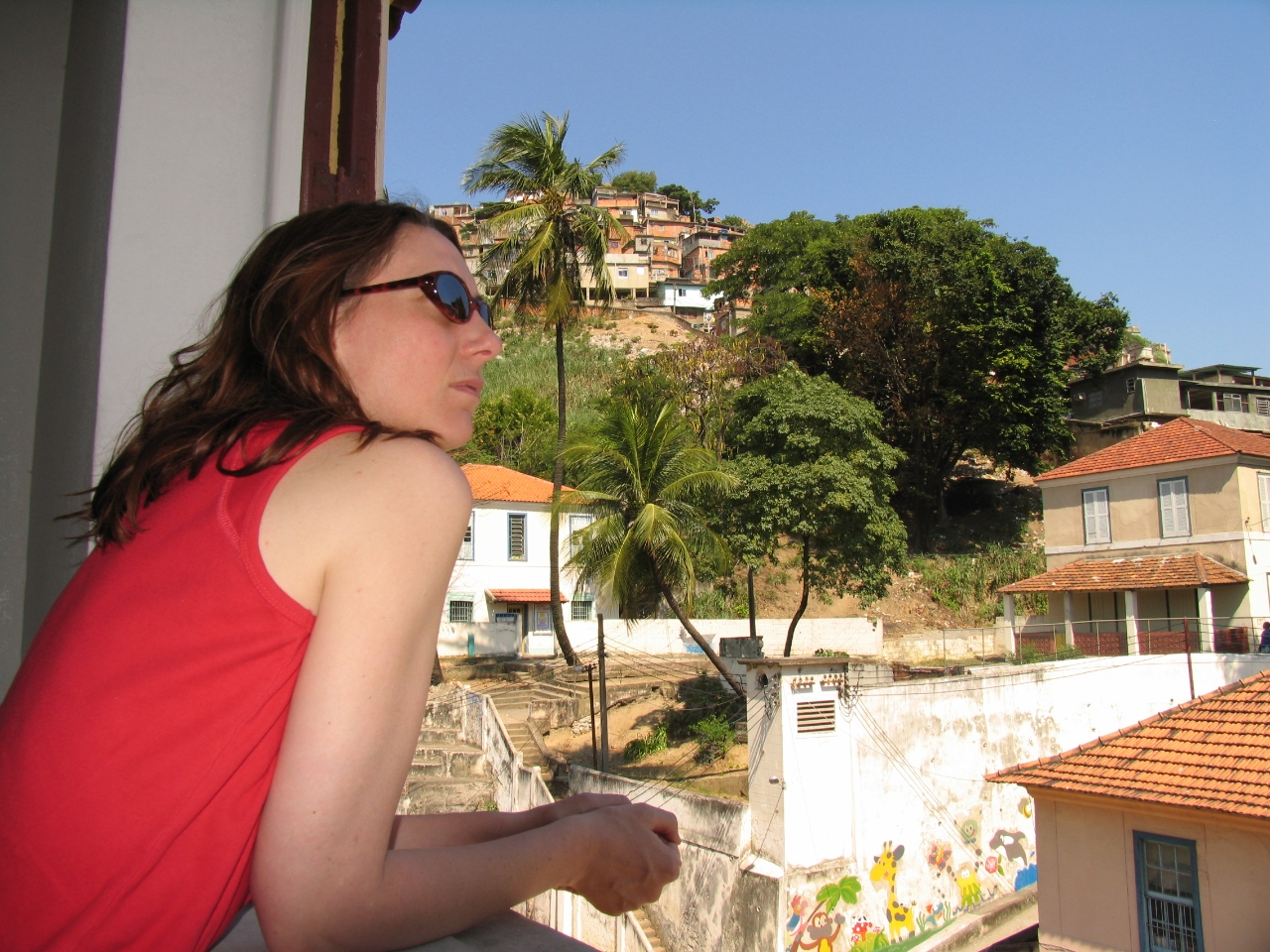 My father served in the military and was also an archaeologist. Wherever he was stationed, he always found his way to historic sites in the area, and I always found myself in the middle of one of his adventures, digging in the dirt for clues about humanity. My father never simply pulled an object out of the ground. Each piece had a story and a reason for being there- and the artifacts he didn’t immediately have a story for were the best. These mysteries required the team to dig deeper for understanding until the full story unfolded- about the person it belonged to, the history of how that person got there, and perhaps, why she disappeared. When all the pieces are assembled, a fuller picture of a people and a time emerge, and we come to understand it better.

As a young adult, I met a playwright and director of a new form of theater emerging across the country in the 1990s, which utilized stories and artifacts of a community, around which an original script was written and performed. These plays engaged not trained actors, but community members who carried these stories in their bones. What these two artists were doing felt so familiar. I began working with Jo Carson and Richard Owen Geer, first as an apprentice in this style of writing and directing, and then, in a few short years as a partner and playwright with the company, Community Performance, International. The experience led me to develop over forty original stage plays over the last twenty years, as well as a creative non-fiction radio show airing on NPR station WETS in Johnson City, Tennessee, now in its eighth season.

In my work as a community performance writer, I find myself still digging for clues about humanity. Now, instead of digging in the dirt, I excavate these stories from living people- extraordinary stories of ordinary lives in small towns around the country. I turn these oral narratives into performative pieces, either as stage plays or radio scripts, as a way for the community to examine its many different facets. Performing these scripts, community members get to stand in each other’s places, reflect on their shared humanity, celebrate their beautiful diversity, more fully understand each other’s hardships, and perhaps discover hidden stories about their neighbors and family members, in order to build a stronger community now. I view this work as necessary art, hoping that these creative non-fiction adventures may help us come to greater respect for one another. I like to imagine the possibilities if we are able to work together in better understanding while we are all still alive, instead of waiting for others to discover what our potential might have been, when we are nothing more than bits and pieces, waiting to be found by another generation.