The Philosophy of Peirce. Selected Writings.

The Main of Light: On the Concept of Poetry

Toward a General Theory of Human Judgment - Primary Source Edition

Toward A General Theory Of Human Judgment 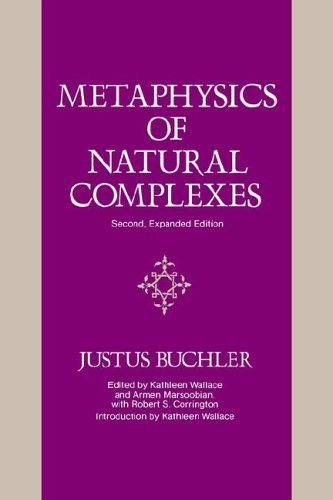 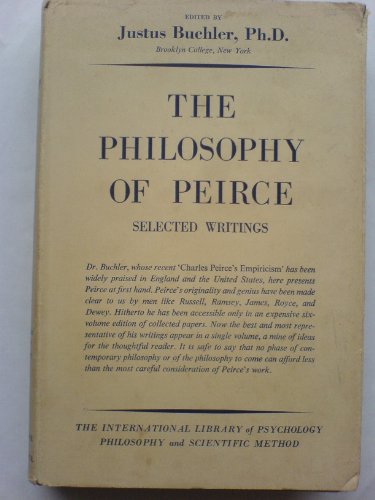 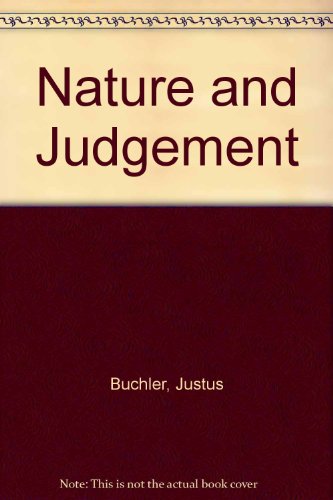 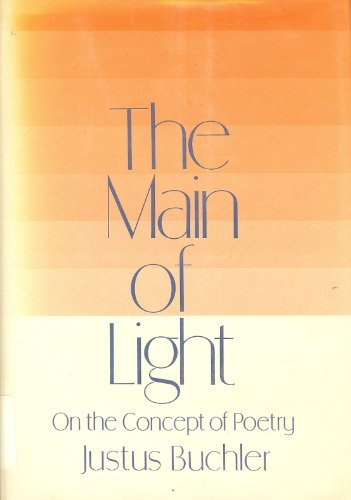 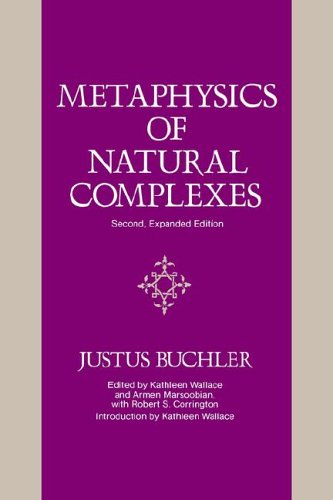 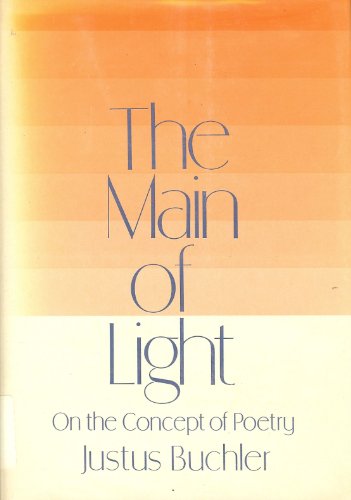 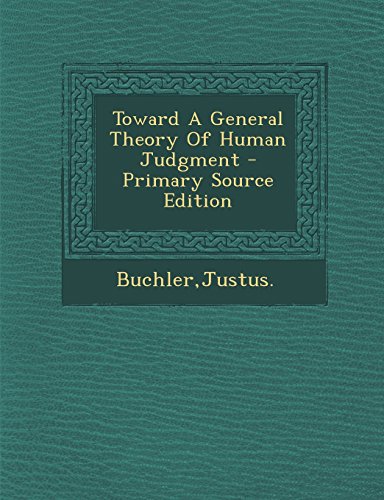 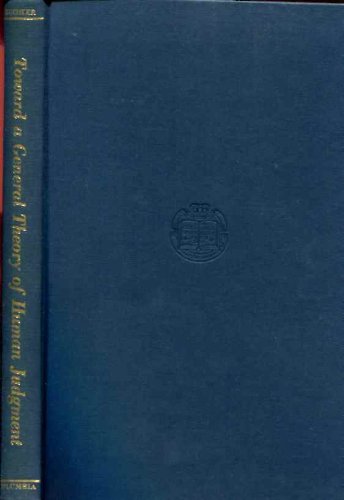