Health and the War on Poverty: A Ten-Year Appraisal (Studies in Social Economics) 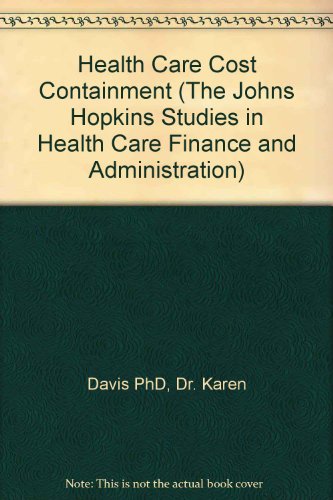 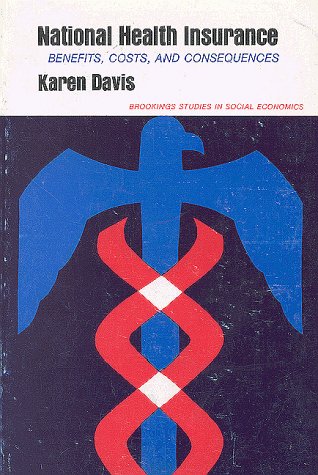 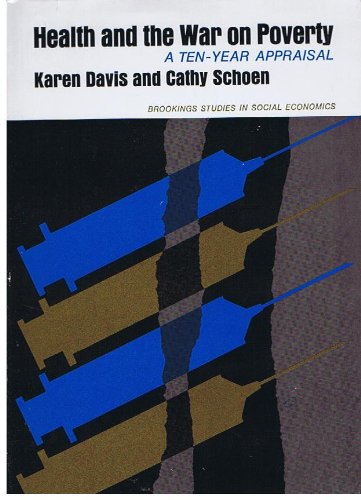 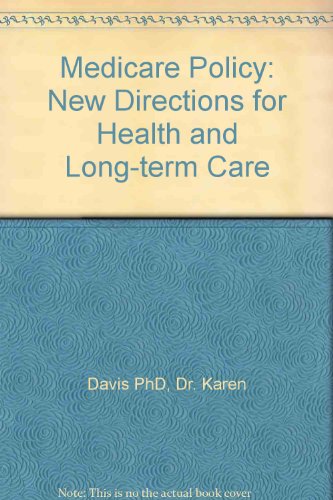