The Value of the Individual: Self and Circumstance in Autobiography

Weintraub, Karl Joachim was born on December 31, 1924 in Darmstadt, Federal Republic Germany. Son of Micha B. Weintraub and Elizabeth (Hammel) Anders. came to the United States, 1948. 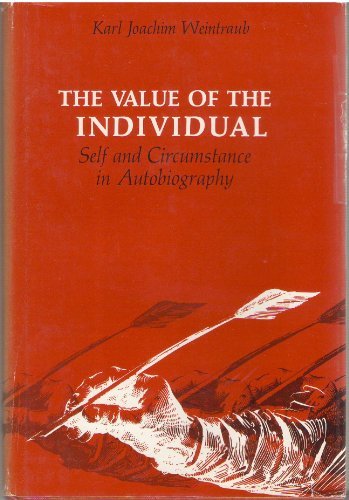