Other photo of Kevin Boon

An Interpretive Reading of Virginia Woolf's the Waves

(Thirteen new perspectives on the sea's role in literature...)

Thirteen new perspectives on the sea's role in literature. The contributors to this volume examine issues, as ancient as medieval dream analysis and as contemporary as gender inscription, in their investigation of the poems, plays, novels, and novellas of some of the world's most well-known literary figures. Here you will find studies of the sea's relationship to the works of Herman Melville, Daniel Defoe, Charles Johnson, Adrienne Rich, Elizabeth Bishop, Derek Walcott, John Millington Synge, Samuel Taylor Coleridge, and others.

(Absolute Zero is a black comedy ripe with puns. A postmod...)

Absolute Zero is a black comedy ripe with puns. A postmodern bildungsroman. A comic revenge tragedy. A collection of black marks on white paper that challenges us to discern fiction from non-fiction as it traces the life of the story's protagonist, Justin Time. At age 17, Time stops aging, and so begins his journey. Follow him as he becomes a reluctant cult idol and encounters quirky characters in his search for self-definition.

At Millennium's End: New Essays on the Work of Kurt Vonnegut

The Human Genome Project: What Does Decoding DNA Mean for Us?

(Discusses genes, genetics, and the legal and ethical issu...)

Discusses genes, genetics, and the legal and ethical issues involved in mapping DNA in the human body.

Ernest Hemingway: The Sun Also Rises and Other Works

(Presents the life of the American author, discussing the ...)

Presents the life of the American author, discussing the time period in which he lived, his major works, and his influence on the novelists of future generations.

(A biography of writer George Orwell that describes his er...)

A biography of writer George Orwell that describes his era, his major works - the novels "Animal Farm" and "Nineteen Eighty-Four" - his life, and the legacy of his writing.

Script Culture and the American Screenplay

(Though the history of the screenplay is as long and rich ...)

Though the history of the screenplay is as long and rich as the history of film itself, critics and scholars have neglected it as a topic of serious research. Script Culture and the American Screenplay treats the screenplay as a literary work in its own right, presenting analyses of screenplays from a variety of frameworks, including feminism, Marxism, structuralism, philosophy, and psychology. In distancing the text of screenplays from the on-screen performance typically associated with them, Kevin Alexander Boon expands the scope of film studies into exciting new territory with this volume.

Jesus vs. the Zombies of Perdition

(Jesus is back. Follow him as he and a ragtag band of unli...)

Jesus is back. Follow him as he and a ragtag band of unlikely disciples confront the living dead on the Gettysburg battlefield. George Romero meets King James in this hilarious send-up by the author of Absolute Zero.

Kevin Alexander Boon is a Pushcart-nominated American author, a professor, and an award-winning filmmaker. He currently teaches film, literature, and writing at Penn State Mont Alto.

Kevin Alexander Boon was born on October 13, 1956, in Tampa, Florida, United States. He was the son of Robert Edwin and Robin Allaire (McCarthy) Boon. 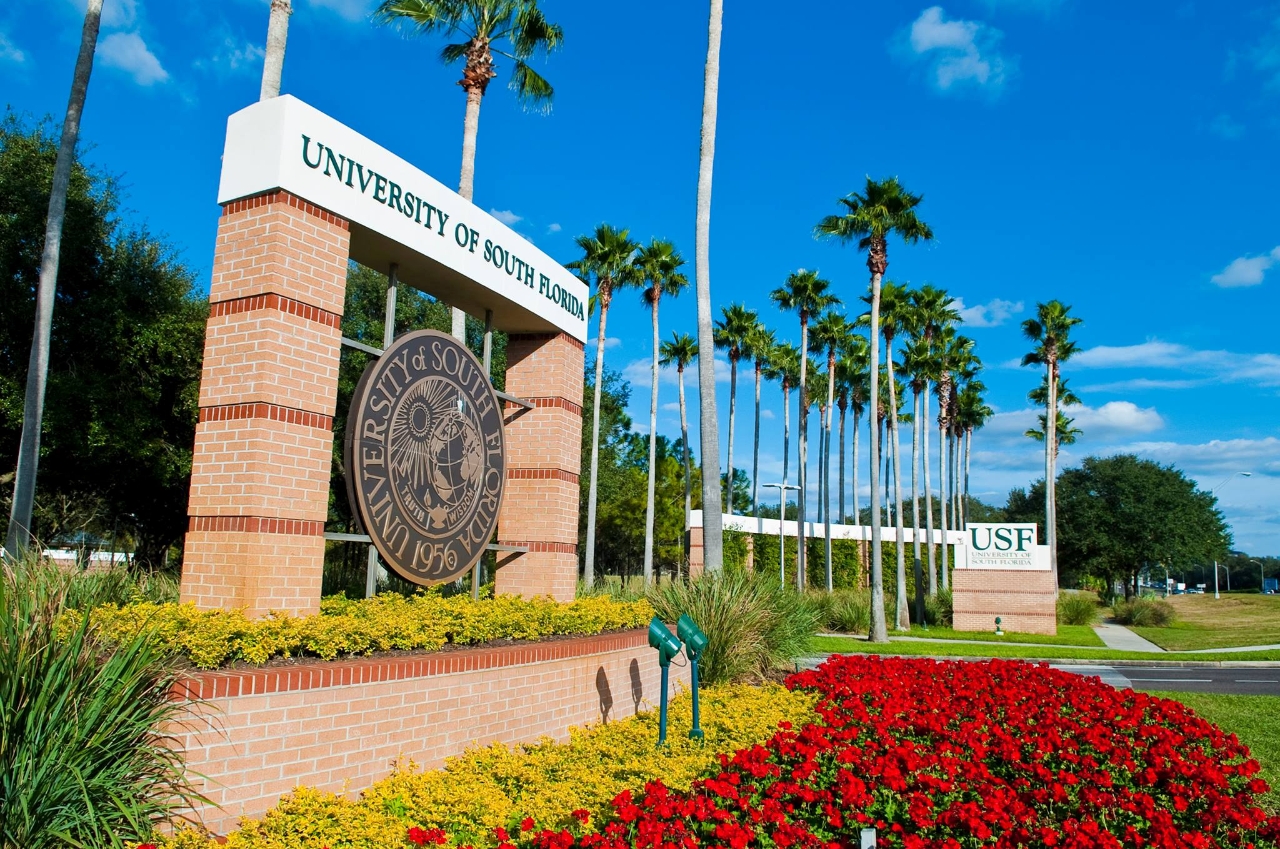 Kevin Boon was also an author of the screenplays Good Fortune, 1992, and Wittgenstein’s Lost Book of Love, 1995. He is an author of the script for the film Five Vignettes: American Red Cross Video Project, Zoom Photographies, 1992. Kevin creates music, including scores for the live-action short films The House, 1976, and Witches Tree, 1992, so he is also a musical composer. Kevin is a contributor of stories, poems, and articles to periodicals, including Poetry Motel, Sandhill Review, Creative Screenwriting, Notes on Contemporary Literature, and Los Angeles Literary Review. Since 2000, Boon has been working as a Newsletter editor at New York College English Association. Nowadays he is a musician and actor. Kevin gives readings from his works and judges essay contests. 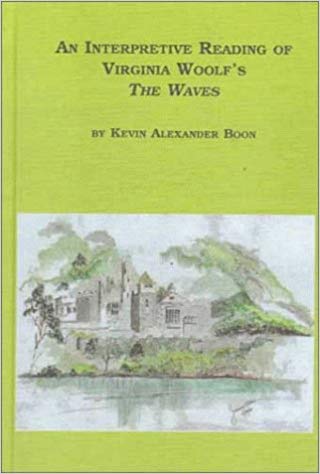 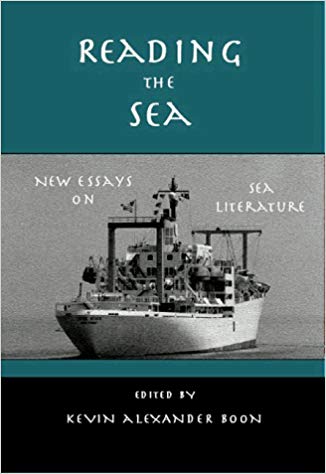 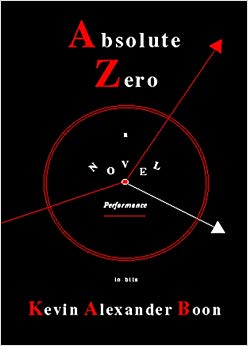 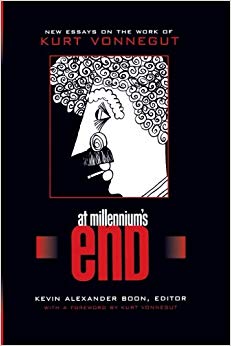 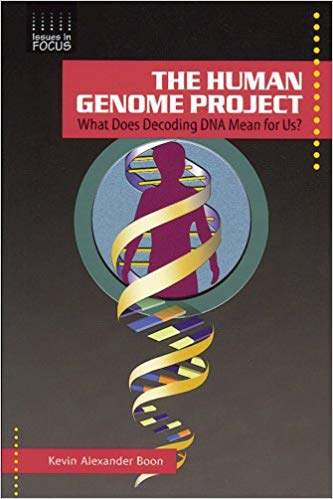 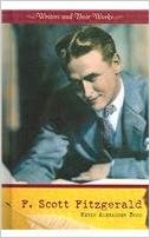 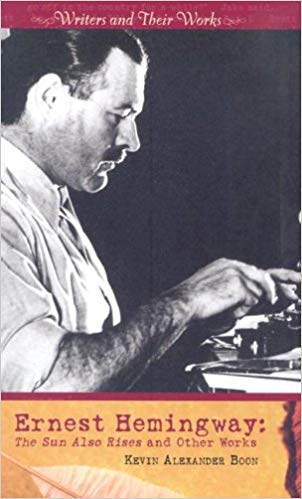 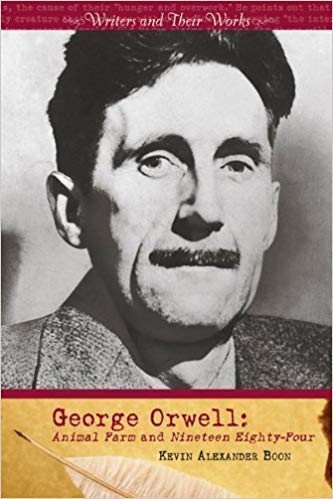 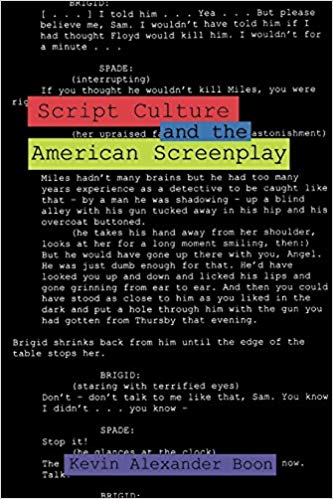 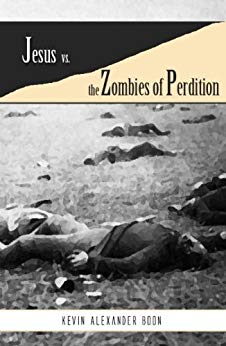 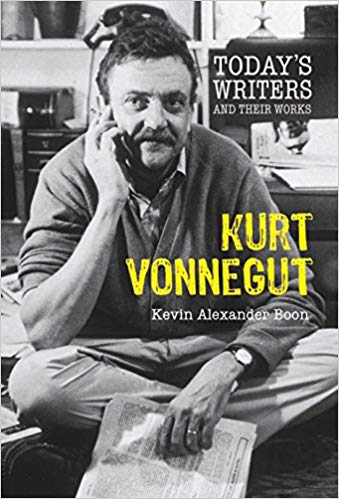 Kevin Alexander Boon has been a member of the executive board at the New York College English Association since 1998.