(Ghost Stories of Tampa Bay, by Kim Cool, takes up where G...)

(The OTHER history of Venice by IPPY Award-winning Venice ...)

The OTHER history of Venice by IPPY Award-winning Venice historian Kim Cool This is the fifth in her series of Florida Ghost Stories and her second look at the ghosts of the Venice area Some of the stories are continuations and/or updates of stories from Ghost Stories of Venice, although most are new ghosts who have been dying to be heard since Cool's first book of Florida-based ghost stories appeared in print.

Ghost Stories of Sarasota combines history and legends with haunting experiences related to the author about people and places in Sarasota, including John and Mable Ringling of circus fame, all the major theaters in the city and other public and private places. It is the second in a series of books about the haunted West Coast of Florida by Kim Cool, author of Ghost Stories of Venice, pub. 2002.

Needlepoint from Start to Finish: The Complete Guide for Right and Left Handed Stiches by Kim Cool, Iona Dettelbach (1992) Hardcover

Long-time travel writer and award-winning journalist Kim Cool did the road work, clocking thousands of miles on Central Florida's highways and byways. She rode the rails and soared up up and away, walked the beaches and visited the state's largest collection of alligators. Fully indexed and illustrated, Cool Road Trips in Central Florida includes lists of sport and live entertainment venues in each of five sections of Central Florida. Directions from the interstates, phone numbers and Web sites are included, making the book a useful tool for residents and visitors.

(Since the first Calusa Indians inhabited the coastal area...)

Since the first Calusa Indians inhabited the coastal areas of Southwest Florida more than 1,300 years ago, there have been stories of spirits and unexplained occurrences. Sightings have been reported at Historic Spanish Point and at Manasota Key and Englewood, places where ancient shell middens remain to this day. More modern spirits have been reported riding motorcycles, adjusting car seats or turning on faucets in the middle of the night. It is even possible that the ghosts of explorers Ponce de Leon and Hernando De Soto have been seen in the area. "Ghost Stories of Venice," is the first publication of such legends and tales relating to the Venice area and thought to be the first such book relating to the West coast of Florida. In the introduction to "Ghost Stories of Venice," the author writes "Some people are truly afraid to even contemplate the reality of ghosts and want no part of such stories. Others think it is all make-believe. Perhaps reality is somewhere in between," Whether fact or fiction, Ghost Stories of Venice" provides a "different look at the Shark Tooth Capital of the World..."

16 pages. Directions, stitch and color diagrams and patterns for use with plastic canvas needlework. Plastic canvas can be obtained at needlework, fabric, craft and hobby stores, as well as online. The projects in this book are worked on 7 mesh plastic canvas and specialty shapes may be included. Assorted bivers and yarns of worsted weight are used throughout the book. The generic colors of yarn are listed in each legend as well as the color numbers of Nylon Plus by Darice. Any needlepoint stitch may be used on plastic canvas, though slanted stitches, a double strand of yarn may be used to give added coverage. Let your imagination be your guide. The stitches and colors to be used on the projects are indicated with a graph. Since plastic canvas has an open mesh a blunt point needle is recommended for use on the projects size #16 Tapestry needle. The projects include a little girl doll, a coat with muff, riding coat and jodphurs, 2 school dresses, 4 seasonal dresses, a party dress and a baseball uniform. A little boy doll pattern with directions and patterns for a dress shirt, dress pants, school uniform, jogging suit, and basketball shirt. A farmer pattern along with patterns for sweater outfit, cowboy shirt, pants, boots and a sailor shirt and shorts. See front and back book cover for examples.

Needlepoint from Start to Finish: The Complete Guide for Right and Left Handed Stiches

(What better place to rersearch haunted theaters than alon...)

What better place to rersearch haunted theaters than along the Cultural Coast of Florida? With more theaters per capita than New York City, this area also should have more than its share of supernatural tales. It does! You will find them within these pages. Talks with actors, directors, playwrights, costumers, designers and all manner of people who haunt such places in life yielded hundreds of tales of those who seem to haunt such places after life. That is the stuff of Haunted Theatres of Southwest Florida.

(When explorers searched for the elusive Fountain of Youth...)

When explorers searched for the elusive Fountain of Youth along Florida's Gulf Coast, did they find something else altogether in the area of Clearwater & St. Petersburg? Why do some spirited specters never leave certain hotels and theaters while others are dying to jump fromt he famous Skyway Bridge? Such haunting tales have become legend in the Clearwater & St. Petersburg area. Is there more? What of the stories told by individuals who have seen spirals of smoke but no fire, who knew they had visitors but never saw anyone? This book is a compilation of the legends that "everyone" knows as well as several tales that, until now, no one has ever heard. Prepare to be chilled. Perhaps you should read this book on a sunny Florida beach. 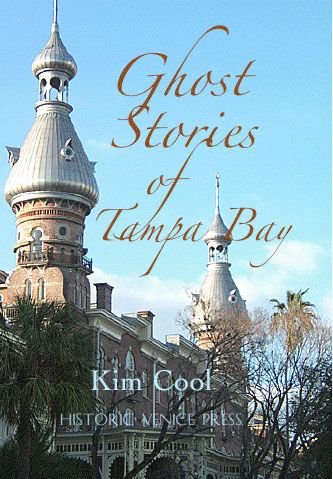 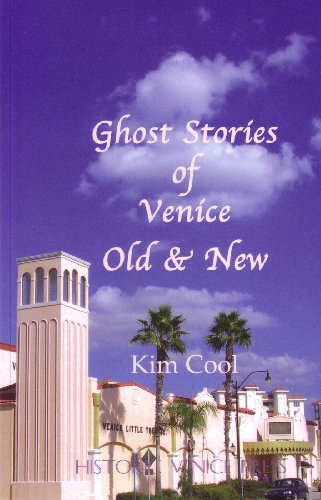 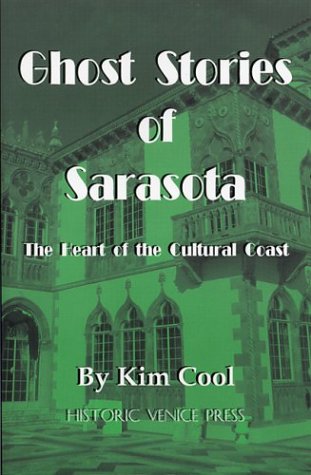 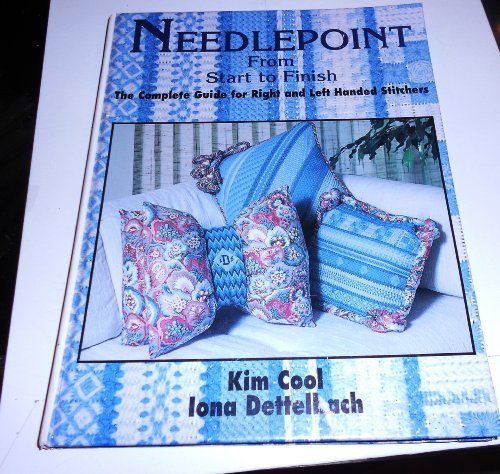 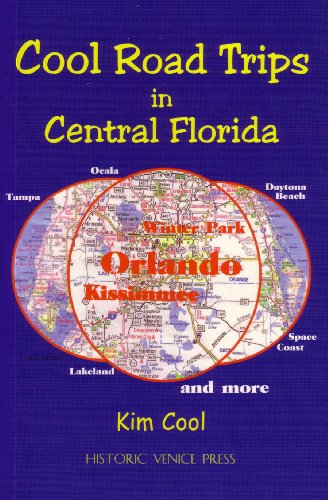 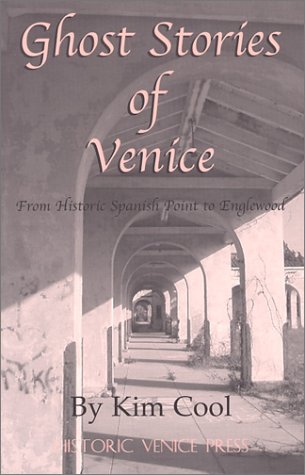 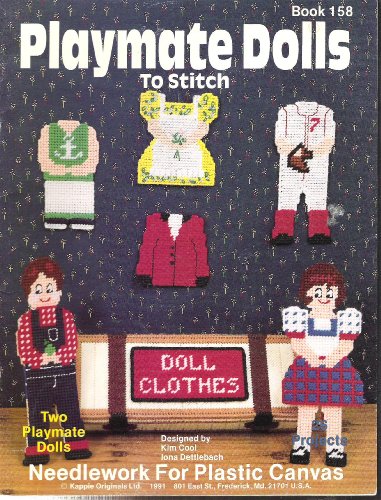 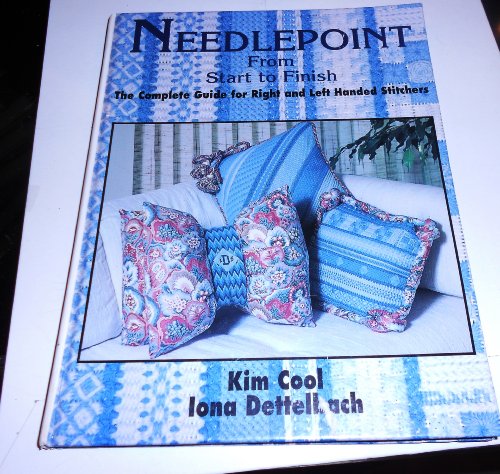 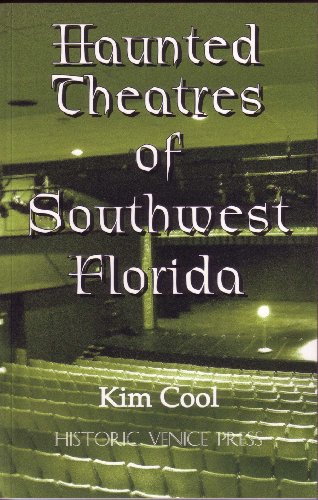 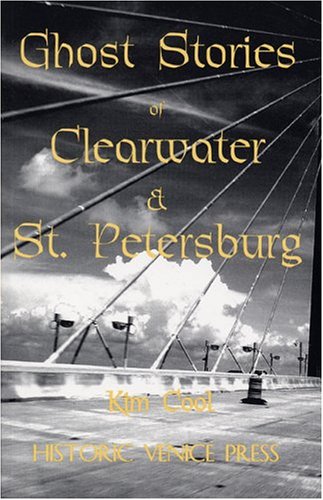 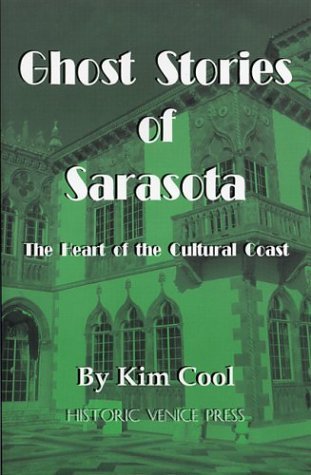