Mr. Wang King-ky was a public official who devoted his life to work for the national government occupying such positions as: Chief of the private law section of the Department of Political Affairs, Acting Councillor of the Foreign Office, Member of the Peace Treaty Discussion Commission and others.

Mr. Wang entered Tze Chiang School at Wuchang in 1896 for the study of French. In 1900 he enrolled with the Little Academy in France. Afterwards he joined the School of Political Science in Paris, specializing in diplomacy, from where he graduated with high honors. Subsequently he went to England and attended Oxford and Edinburgh Universities. 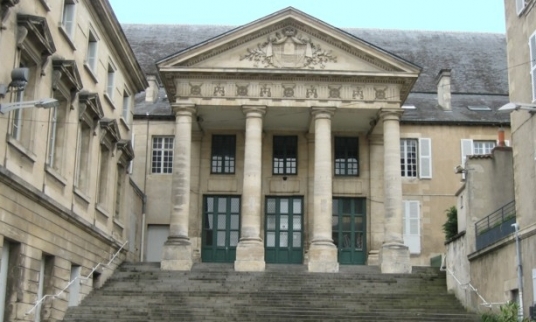 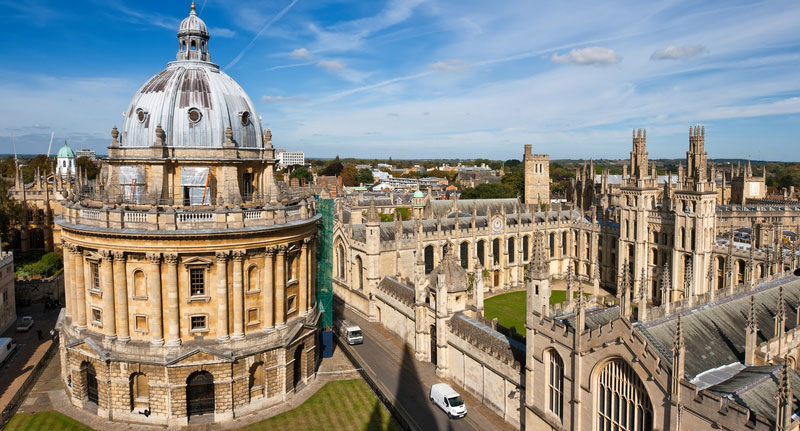 In June 1915 Mr. Wang returned to the Ministry of Foreign Affairs upon the completion of the functions as first secretary to the conference and in September was appointed a member of the Commission on the Preparations for the European Peace Conference. In December he was jointly appointed by the Minister of Justice and the Minister of Foreign Affaire to be a member of the Commission on the study of Judicial Questions. In January 1916 he became chief of the private law section of the Department of Political Affairs, Ministry of Foreign Affairs. In June 1916 he received an additional post as examination of the Diplomatic Service Commission.

In September 1916 Mr. Wang was engaged by the Peking Government University as professor of the History of Chinese Commercial Relations and Treaties and of the International Law. In October 1916 he became concurrently chief of the treaties section of the Foreign Office.

In January 1920 Mr. Wang returned to the Ministry of Foreign Affairs becoming an associate councillor and was also given the Third Class Wenfu. In September 1920 he became an Acting Councillor of the Foreign Office. In October 1920 he was made a member of the Peace Treaty Discussion Commission. In February 1921 he was awarded the Second Class Chiaho and also appointed substantial Councillor of the Foreign Office.

In August 1921 Mr. Wang was appointed Chinese Minister to Belgium and was at the same time given the Second Class Tashou Chiaho Decoration. Mr. Wang left China in September 1921 for Belgium. In October 1922 he was awarded the Third Class Paokuang Chiaho.