Other photo of Kinith John Bell

(How to be Like the Messiah is the first definitive book w...)

How to be Like the Messiah is the first definitive book written for hundreds of thousands of Jewish people who have returned to the God of Israel in the past decade. Telling your family.... Sharing your faith.... Observing Jewish holidays.... Raising Jewish children..... By light of Scripture and with probing insight into Jewish culture, John Bell guides readers in that common and controversial experience of "being more Jewish than ever". Bell knows firsthand the need for a discipleship guide dealing with two "forgotten" parts of the church: the Jewish roots of Christianity and what it means to be Jewish. 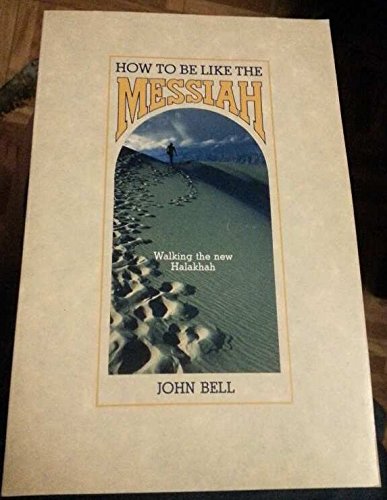