(How do people make music - and how does this activity rel...)

How do people make music - and how does this activity relate to the policies of governments and the music industry? What is the relationship between live music and music we hear on the radio, or in music videos? How has the digital revolution affected music-making in industrialised and in developing nations? In Media Policy and Music Activity, Krister Malm and Roger Wallis look in depth at the relationships between policies governing the output of the music media and music activity in society. A practical base in case study material is combined with a broad theoretical framework for understanding the music media. 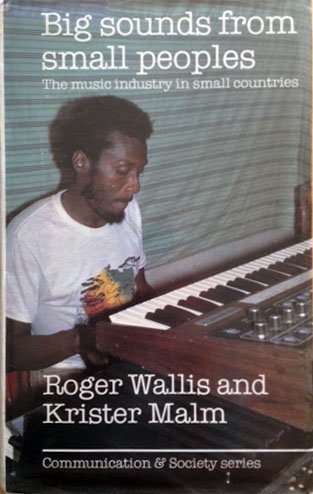 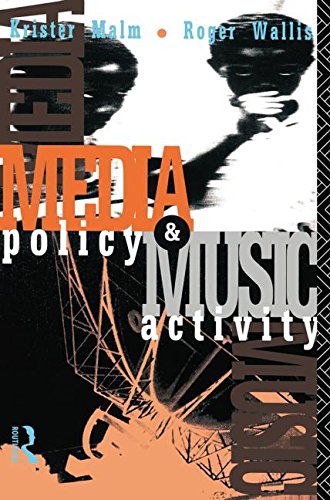