Kwame Dawes studied at the University of New Brunswick and got a Doctor of Philosophy in Comparative Literature in 1992.

Kwame Dawes attended the University of the West Indies at Mona, where he received a bachelor's degree with honors in 1983.

Kwame Dawes attended the University of the West Indies at Mona, where he received a bachelor's degree with honors in 1983.

Kwame Dawes studied at the University of New Brunswick and got a Doctor of Philosophy in Comparative Literature in 1992.

(This guide is written from the conviction that Prophets i...)

This guide is written from the conviction that Prophets is a major work of Caribbean poetry and that whilst it can be read with enjoyment without the aid of a book of this kind, it is a work so rich in local reference and allusion that a little help can enhance the reader’s understanding and pleasure. The introduction discusses Prophets in its social and political setting of 1980s Jamaica and the significance of the poem’s social geography. It discusses Prophets’ relationship to the key texts that influenced it, or against which it was written, including Derek Walcott’s Omeros, Sylvia Wynter’s The Hills of Hebron and the early novels of Alice Walker and Toni Morrison.

(Poor sower of seeds with a gift for dreaming, Jacko Jacob...)

Poor sower of seeds with a gift for dreaming, Jacko Jacobus knows that his destiny is to found people to shake the nations. But when he has to flee Jamaica to escape his brother's wrath, he finds himself pushing crack for his Uncle Al in South Carolina. In writing his dub version of the myth of Jacob and Esau, Kwame Dawes builds on a gripping narrative of prophecy, love, deceit, and murder to address contemporary Caribbean realities; and in portraying the conflict between Jacko's trickster, anancy inventiveness and the narrow righteousness of his brother Eric's path, he explores the universal tensions between Jacko's sense of duty and his desire to make his own way; whatever the consequences.

(When the guitars tickle a bedrock of drum and bass, when ...)

When the guitars tickle a bedrock of drum and bass, when the girl a shock out and a steady hand curve round her sweat-smooth waist, when the smell of Charlie mingles with the chemicals of her hair and the groove is of the sweetest friction - how is a young man to keep his way pure? Kwame Dawes's poetry rises to new heights in these psalms of confession and celebrations of reggae's power to prophesy, to seek after righteousness and seduce the body and mind. Here is poetry walking the bassline, which darts sweetly around the rigid lick of the rhythm guitar yet expresses all the sadness and alienation at the heart of reggae. This, for Dawes, is the earth which 'never tells me my true home' and where behind every chekeh of the guitar there is the ancestral memory of the whip's crack. Shook Foil dramatises the conflict between the purity of essences and the taints of the actual, not least in the poems which focus on Bob Marley's life.

Wheel and Come Again: An Anthology of Reggae Poetry

(The beat and language of reggae arose from the Jamaican c...)

The beat and language of reggae arose from the Jamaican countryside and the sidewalks of Kingston, but they're basic for the poets represented in Wheel and Come Again. This remains true even though the poets' personal worlds range from the street to the university and from the tropics to Toronto, New York, and London.

(The interviews in Talk Yuh Talk reflect a range of Caribb...)

The interviews in Talk Yuh Talk reflect a range of Caribbean voices from several generations, from those poets influenced by a dynamic interplay between the popular culture of reggae, calypso, folk music, and "yard" theater to those whose work is closer to classical forms of literature and oral narrative. Dawes offers a sense of what is important or meaningful about the poet's work. He explores detachment with Mervyn Morris, intellectual rigor with David Dabydeen, the struggles of obscurity with Cyril Dabydeen, the poetics of surprise and the erotic with Grace Nichols, the reggae escape motif with Lillian Allen, ambivalence about Africa with James Berry, and more, talking with eighteen poets in all. By allowing them to speak in their own voices and by directing the questions along the lines of creative process and aesthetics, Dawes makes a compelling case for the strength of Caribbean poetry while offering a lively source of inspiration and information for practicing poets as well as critics.

A Place to Hide

(A man lies in a newspaper-lined room dreaming another lif...)

Kwame Dawes attended Jamaica College and the University of the West Indies at Mona, where he received a bachelor's degree with honors in 1983. He studied at the University of New Brunswick and got a Doctor of Philosophy in Comparative Literature in 1992. 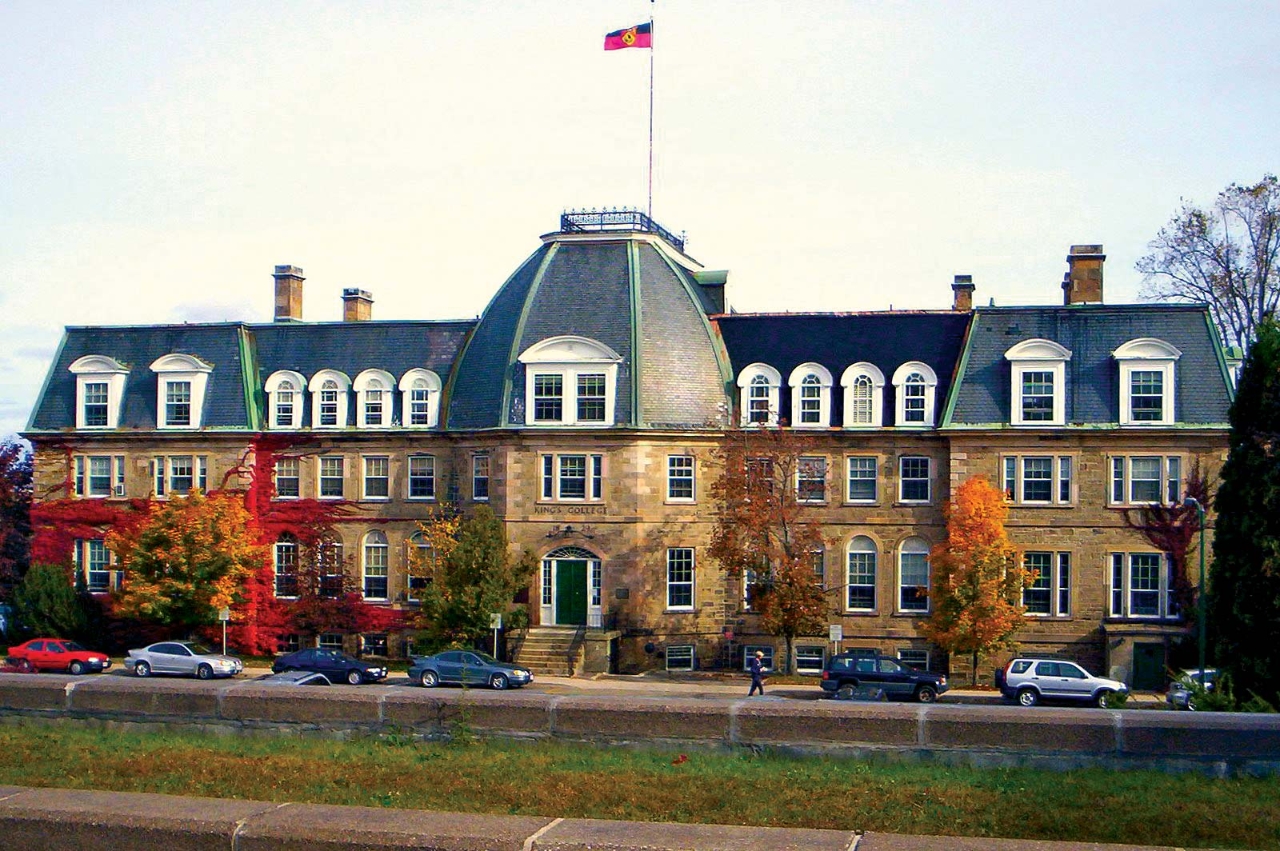 Kwame Dawes first studied and then taught in New Brunswick, Canada, on a Commonwealth Scholarship. At the University of New Brunswick, he was the editor-in-chief of the student newspaper, The Brunswickan.

In 2001 Kwame Senu Neville Dawes became a director of the Master of Fine Arts program at the University of South Carolina in Columbia, South Carolina. He was also the faculty advisor for the publication Yemassee.

Dawes collaborated with a San Francisco-based writer and composer Kevin Simmonds on Wisteria: Twilight Songs from the Swamp Country, which debuted at London's Royal Festival Hall in 2006, and featured sopranos Valetta Brinson and Valerie Johnson. His project documented HIV/AIDS in Jamaica, interspersed with poetry, photography by Andre Lambertson, and music by Kevin Simmonds. The website "Livehopelove.com" is the culmination of his project.

He is currently a Chancellor's Professor of English and Editor-in-Chief of Prairie Schooner at the University of Nebraska-Lincoln, a faculty member of Cave Canem, and a teacher in the Pacific MFA program in Oregon. 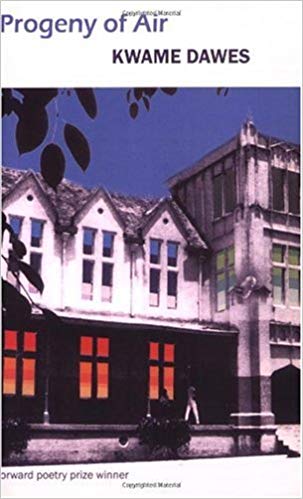 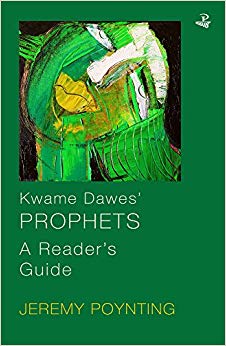 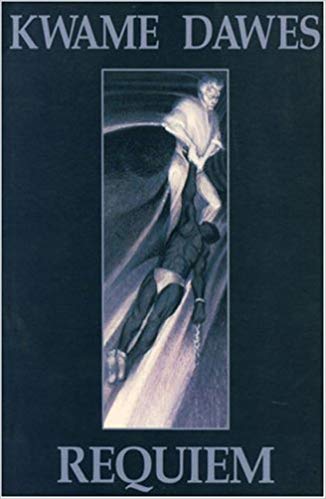 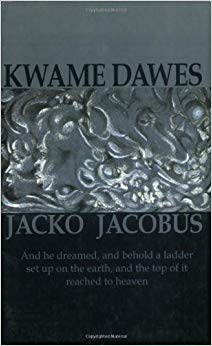 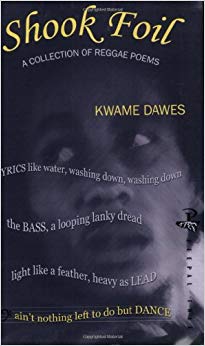 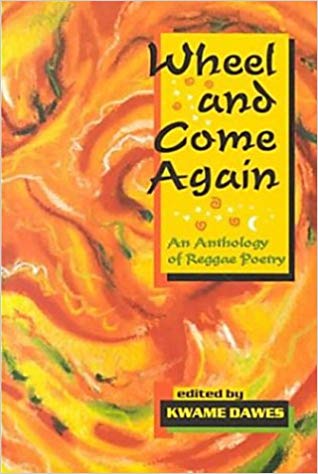 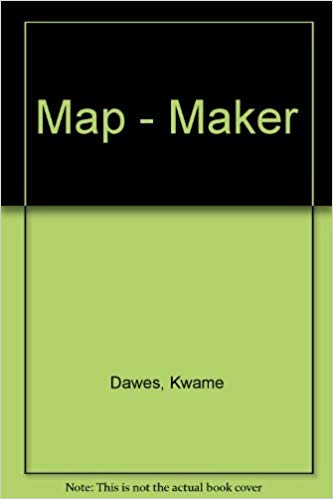 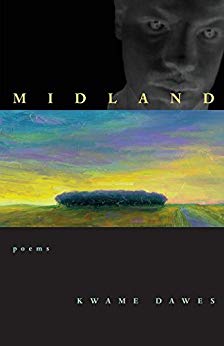 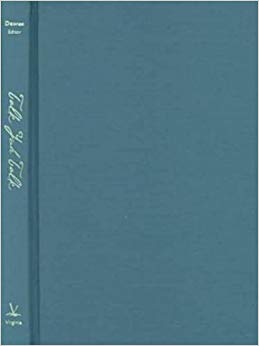 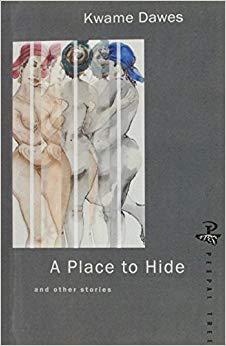 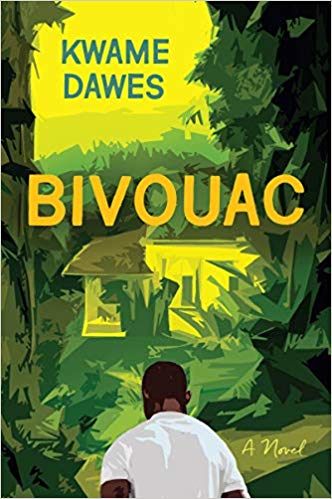 Dawes works to reconcile the western, Judeo-Christian tradition of shame in the body and sexuality with the open-hearted passion and joy of reggae.

Dawes's research into folklife in the South, the Caribbean, and Africa has provided him with fodder for his poetry and his storytelling. Dawes is also engaged in research into post-colonial literature and theory and writing from Africa and the African Diaspora.

Quotations: “To really enjoy the music, you must believe.”

In 2009 Dawes was inducted into the South Carolina Academy of Authors. In 2018, he was elected a Chancellor of the Academy of American Poets. He was also a member of the National Book Critics Circle.

Kwame Dawes plays like a reggae musician Bob Marley. Kwame Dawes is considered to be a curious researcher in all his works.

Kwame Dawes married Loma Dawes on July 14, 1990. She is a librarian. They have three children: Sena, Kekeli, and Akua.