Mosaic theatre: The creative use of theatrical constructs

Green Leather on Card Stock with Gold Lettering Title Embossed-Stamped into Cover. A book on how to produce and put on successful play productions, not necessarily on any subject, nor by or for any certain group of people. In other words, this book is applicable to you if you want to produce succesful plays for audiences, whether paying or not.

Woodbury, Lael Jay was born on July 3, 1927 in Fairview, Idaho, United States. Son of Raymond A. and Wanda (Dawson) Woodbury. 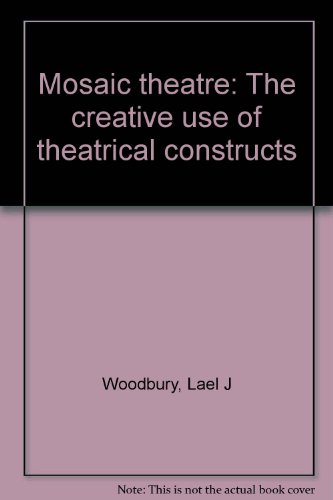 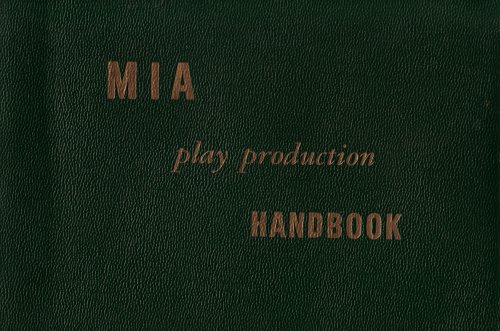