A Morally Deep World: An Essay on Moral Significance and Environmental Ethics

(Lawrence Johnson advocates a major change in our attitude...)

Lawrence Johnson advocates a major change in our attitude toward the nonhuman world. He argues that nonhuman animals, and ecosystems themselves, are morally significant beings with interests and rights. The author considers recent work in environmental ethics in the introduction and then presents his case with the utmost precision and clarity. 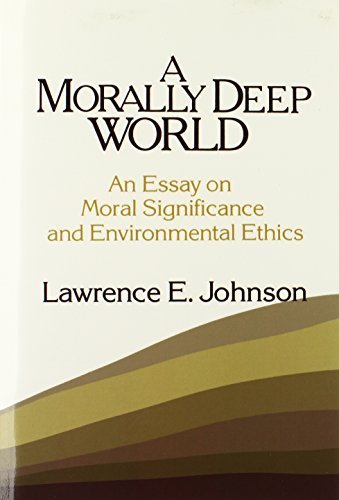 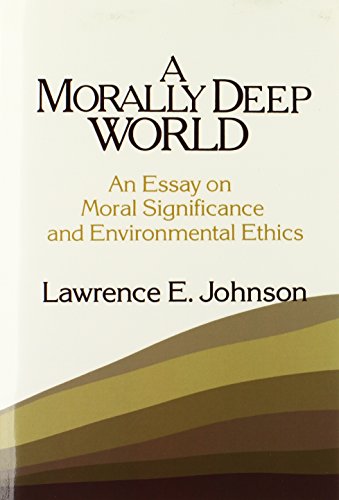