No Other Road To Freedom

No Other Road to Freedom

They shall not sleep

In 1912, Ralph Edwards left civilization and vanished into a remote section of British Columbia. Like Robinson Crusoe, he had to make his own tools and learn the hard way, by trial and error. Unlike Crusoe, he fought for his survival against a hostile environment; deep snow, bitter cold and wild animals. This is the story of his life-long and victorious battle. "A remarkable life story well told." Library Journal. "One of the most memorable books of modern times." Chicago Sunday Tribune.

(This scarce antiquarian book is a facsimile reprint of th...)

This scarce antiquarian book is a facsimile reprint of the original. Due to its age, it may contain imperfections such as marks, notations, marginalia and flawed pages. Because we believe this work is culturally important, we have made it available as part of our commitment for protecting, preserving, and promoting the world's literature in affordable, high quality, modern editions that are true to the original work. 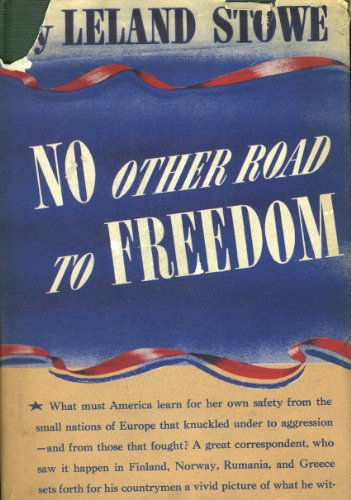 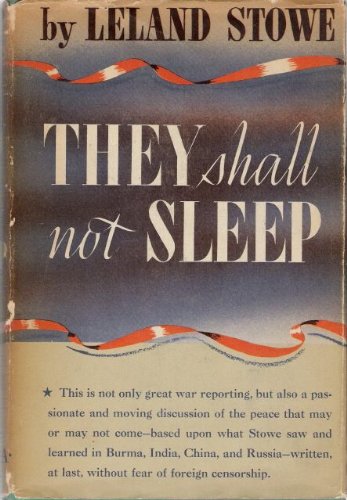 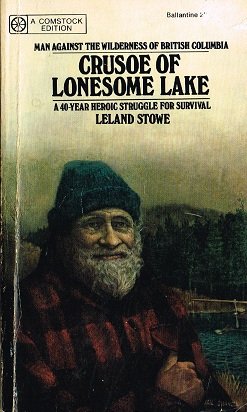 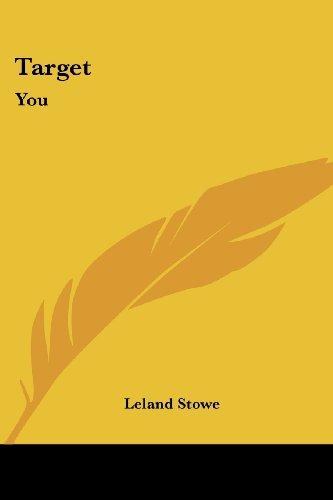