Inventing the Savage: The Social Construction of Native American Criminality

Luana Ross writes, "Native Americans disappear into Euro-American institutions of confinement at alarming rates. People from my reservation appeared to simply vanish and magically return. As a child I did not realize what a 'real' prison was and did not give it any thought. I imagined this as normal; that all families had relatives who went away and then returned." In this pathfinding study, Ross draws upon the life histories of imprisoned Native American women to demonstrate how race/ethnicity, gender, and class contribute to the criminalizing of various behaviors and subsequent incarceration rates. Drawing on the Native women's own words, she reveals the violence in their lives prior to incarceration, their respective responses to it, and how those responses affect their eventual criminalization and imprisonment. Comparisons with the experiences of white women in the same prison underline the significant role of race in determining women's experiences within the criminal justice system. 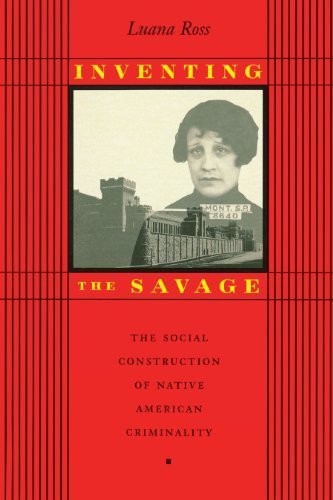 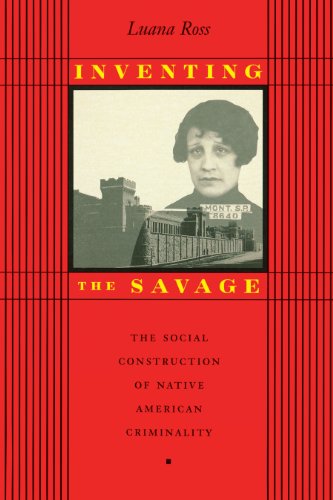 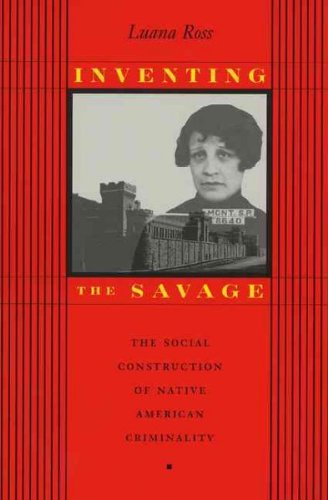