( This is the first film shot by a Hollywood producer to ...)

This is the first film shot by a Hollywood producer to make the island of Manhat­tan into a film studio. Shot as a semi-documentary at 107 locations through­out the city, Malvin Wald, Albert Maltz, and Jules Dassin skillfully used the city as protagonist and intensified the credi­bility of the story and its human char­acters.   Based on unsolved cases he found in New York police files, Malvin Wald’s suspenseful tale of murder, theft, and conspiracy was nominated for an Acade­my Award as Best Story” in 1949. (The cinemaphotographer, William Daniels, and the film editor, Paul Weatherwax, won Oscars for their work.) Asked to create a role for James Stewart as the detective, Wald found that the research he had done and his personal knowledge of the detectives and their methods made that impossible. His police lieu­tenant emerged as a sixty-five-year-old veteran with an Irish brogue, and Barry Fitzgerald was given his now classic role.   The Naked City established a film style that is still used. It was the source of the successful television series of the same title which in turn gave birth to a rash of imitations. Like the previous books in the Screenplay Library series, the script published here is the original shooting script. 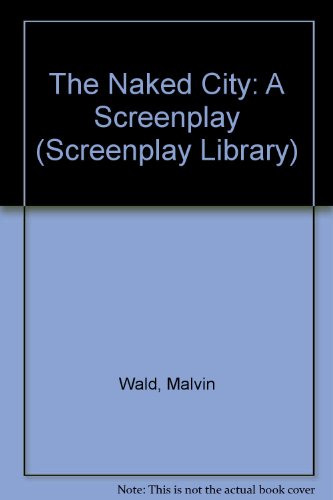 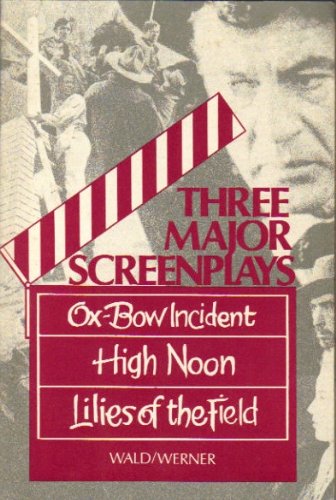