How Plays Work: Reading and Performance

(Why are readers who are generally at home with narrative ...)

Why are readers who are generally at home with narrative and discursive prose, and even readily responsive to poetry, far less confident and intuitive when it comes to plays? The complication lies in the twofold character of the play as it exists on the page - as a script or score to be realized, and as literature. Martin Meisel's engaging account of how we read play plays on the page shows that the path to the fullest imaginative response is an understanding of how plays work. What is entailed is something like learning a language - vocabulary, grammar, syntax - but learning also how the language operates in those concrete situations where it is deployed. Meisel begins with a look at matters often taken for granted in coding and convention, and then - under 'Beginnings' - at what is entailed in establishing and entering the invented world of the play. Each succeeding chapter is a gesture at enlarging the scope: 'Seeing and Hearing', 'The Uses of Place', 'The Role of the Audience', 'The Shape of the Action', and 'The Action of Words'. The final chapters, 'Reading Meanings' and 'Primal Attractions', explore ways in which both the drive for significant understanding and the appetite for wonder can and do find satisfaction and delight. Cultivated in tone and jargon-free, How Plays Work is illuminated by dozens of judiciously chosen examples from western drama - from classical Greek dramatists to contemporary playwrights, both canonical and relatively obscure. It will appeal as much to the serious student of the theatre as to the playgoer who likes to read a play before seeing it performed.

SHAW AND THE NINETEENTH-CENTURY THEATER

( In this richly illustrated study of the relationship of...)

In this richly illustrated study of the relationship of art, drama, and fiction in the nineteenth century, Martin Meisel illuminates the collaboration between storytelling and picturemaking that informed narrative painting, pictorial dramaturgy, and serial illustrated fiction. Originally published in 1984. The Princeton Legacy Library uses the latest print-on-demand technology to again make available previously out-of-print books from the distinguished backlist of Princeton University Press. These paperback editions preserve the original texts of these important books while presenting them in durable paperback editions. The goal of the Princeton Legacy Library is to vastly increase access to the rich scholarly heritage found in the thousands of books published by Princeton University Press since its founding in 1905.

( The Description for this book, Shaw and 19th Century Th...)

The Description for this book, Shaw and 19th Century Theater, will be forthcoming. 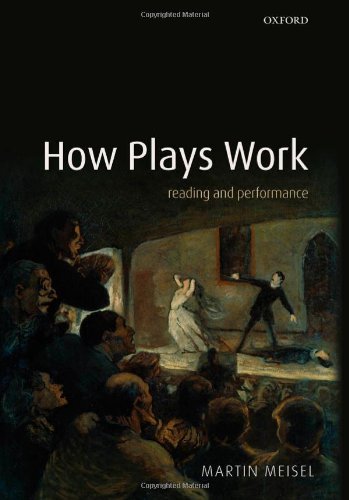 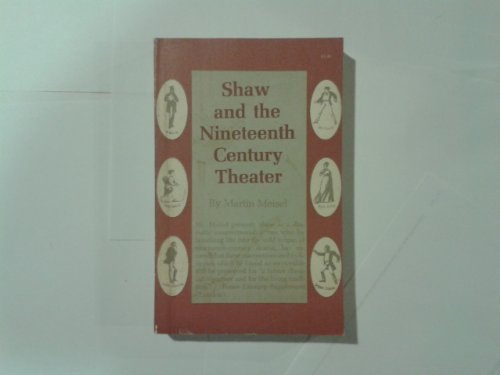 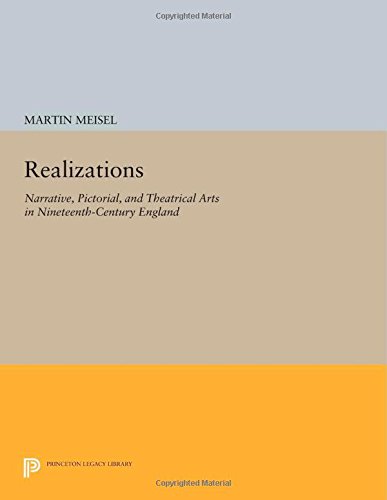 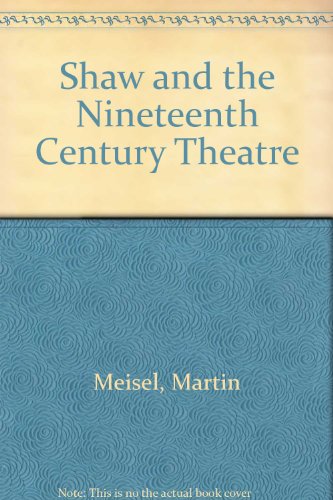