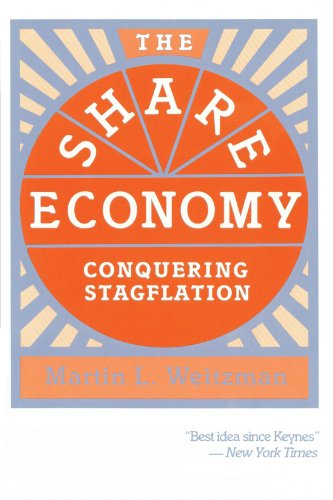 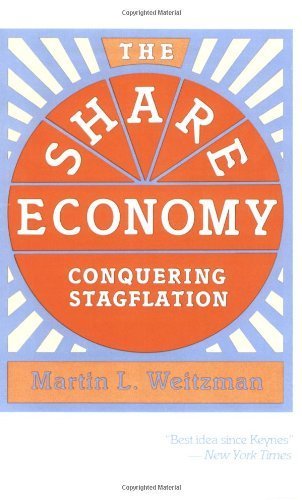 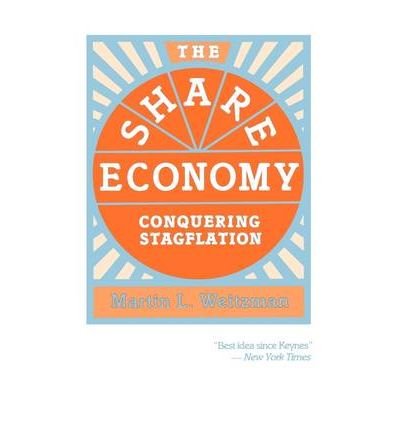 My abiding interest is in the field of comparative economic systems, broadly defined. I have worked intensively in the theory of economic planning and in optimal growth theory. Specific contributions were made in analysing the choice between price and quantity instruments, and optimal resource allocation under economies of scale.

I have followed developments in the Soviet economy and applied to it production-function analysis. Another area of interest is the economics of project selection in research and development. Work on the economics of common property resources led to an investigation of the English enclosure movement.

Currently I have been applying the comparative systems approach to macroeconomic issues, arguing that stagflation is essentially a problem of a wage system that is largely absent from profit-sharing versions of capitalist economies.