The Morality of Killing; Sanctity of Life, Abortion, and Euthanasia.

( Marvin Kohl, Professor of Philosophy at the State Unive...)

Marvin Kohl, Professor of Philosophy at the State University of New, uses the tool of analysis and reasoning to cut through the prejudice that normally surrounds any discussion of the controversial subjects of abortion and euthanasia. 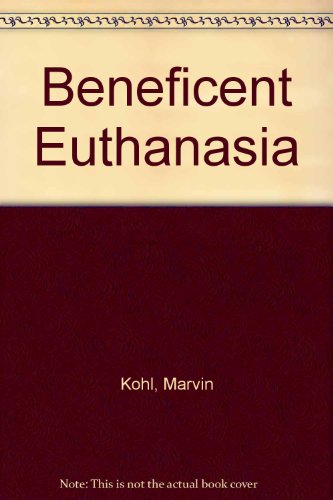 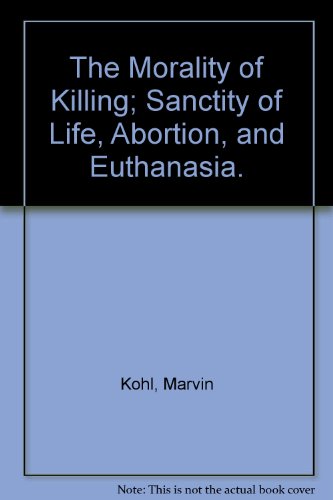