Inequality: A Reassessment of the Effect of Family and Schooling in America

From the back cover: "Inequality... is likely to have as much effect on American education as anything written in the last 50 years." - Lester B. Ball, The American School Board Journal "Jencks's work seems destined to become the most significant educational book of the year.... It is in its own way a potentially liberating force for American education .... Inequality says things that many Americans do not want to hear. It will most certainly annoy traditional educators by suggesting that the schools are an ineffective force for reshaping society. It will insult liberals by noting the weaknesses in their cherished plans and goals. And, of course, the mere mention of socialism will infuriate conservatives. Jencks's theses and his interpretation of the data will be the talk of education for months to come." - Newsweek "This book will influence American educational policies for years to come. It has already disturbed people on the left and the right because it seems to reflect an entirely new view toward integration and challenges both liberal and conservative hopes for 'equal opportunity'" - Barbara Breasted, The Christian Science Monitor

Welfare Realities: From Rhetoric to Reform

Mary Jo Bane and David Ellwood examine the American welfare system--its recipients, its providers, and the swirl of policy ideas surrounding it--with objectivity and clarity. Focusing on the AFDC Program (Aid to Families with Dependent Children), they identify three models that have been used to explain "welfare dependency" and test them against an accumulating body of evidence, offering suggestions for identifying potential long-term recipients so that resources can be targeted to encourage self-sufficiency. 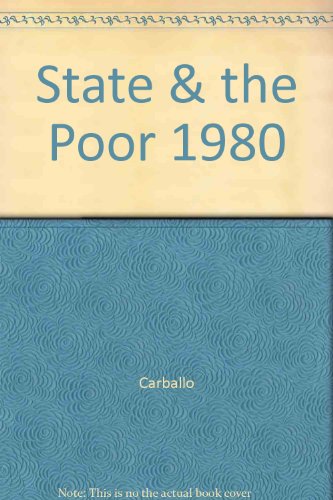 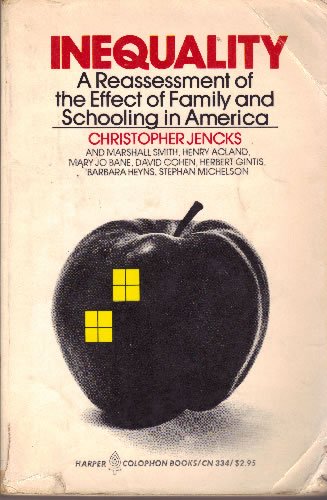 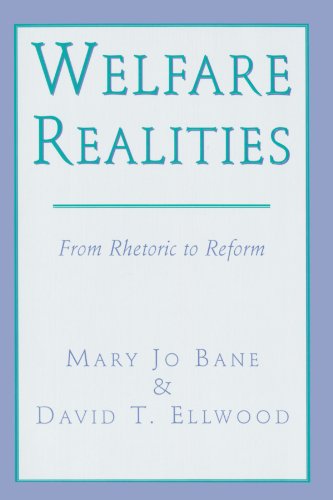