Authority in the Roman Catholic Church: The Corporate Rejection of Jesus

The Mary-Christ: Idolatry in the Roman Catholic Church

Maximilian F. Russer, Religious studies educator, writer. Registered investment adviser, health underwriter. Named to Million Dollar Round Table, 1978; listed in Who's Who in Sales and Marketing and Who's Who in Religion. 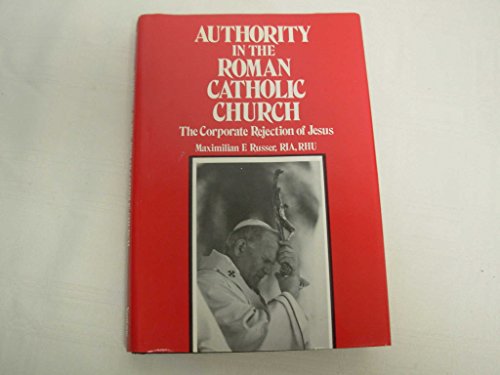 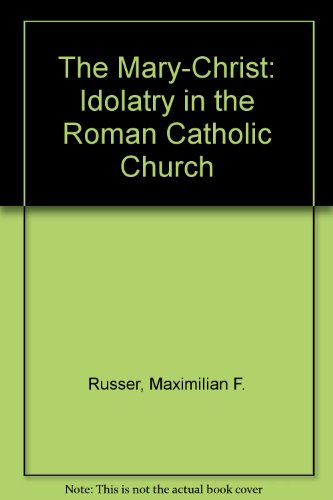