Other photo of Michael McCarthy

The Angry West: A Vulnerable Land and Its Future

Hour of Trial: The Conservation Conflict in Colorado and the West, 1891-1907 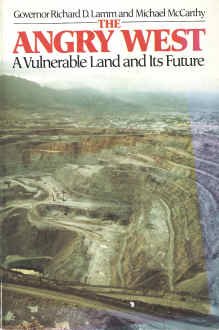 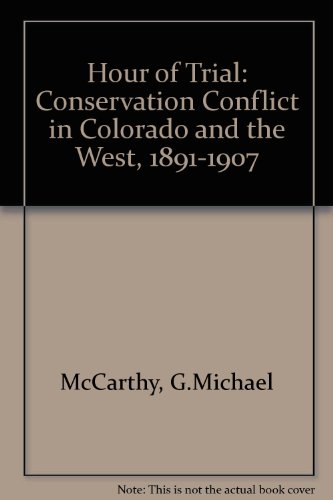 Board of directors Colorado Endowment for Humanities, Denver, since 1984.