The hand that holds me

The church nobody knows;: The shaping of the future church

World assemblies have met. Interchurch committees have published statements. Theologians discuss reasons for division. But how do we understand the present unity of the church> What will the future church be like? Author Michael Rogness crystallizes the arguments and documents the problems and progress of church unity. He offers a clear, direct assessment of the present situation and practical guidance for the future. 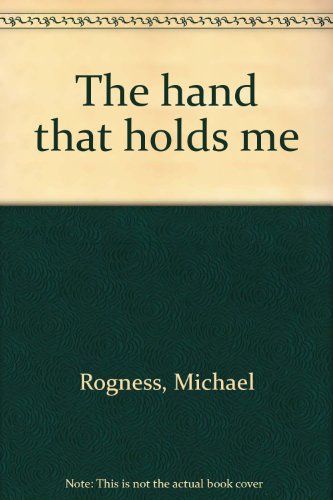 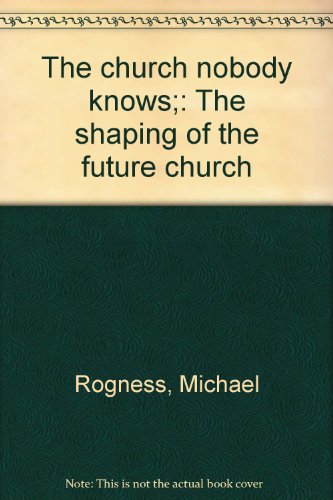