Other photo of Naji Oueijan

Centre for Arab Unity Studies :: The Progress of an Image: The East in English Literature

The Progress of an Image: The East in English Literature (American University Studies)

(This book investigates the germination and development of...)

This book investigates the germination and development of the image of the East, distorted and authentic, in English Literature from the Anglo-Saxon Period to the end of the nineteenth century. Besides its significance in the literary world, this book has a great value to Eastern and Western readers seeking a better cross-cultural understanding of both worlds.

(The book is a collection of eleven articles written by th...)

The book is a collection of eleven articles written by the author about Lord Byron’s personal and literary involvement in Oriental life and creativity. Byron’s genuine Oriental scholarship provides the platform upon which the articles are based. The authentic images of the East and the West in Byron’s Oriental tales and some of his major works, Don Juan and Childe Harold’s Pilgrimage, are analyzed to expose the influences of both worlds on his personal life and career.

Seeds of Love - Naji B. Ouiejan

Hymns of the Valleys

(Hymns of the Valleys is a translation of the first collec...)

Hymns of the Valleys is a translation of the first collection of free verse ever compiled in Arabic. Rihani?

Oueijan, Naji Boulos was born on November 1, 1951 in Beirut, Lebanon. He is the son of Boulos Nicolas and Alice Semaan (Deeb) Oueijan. 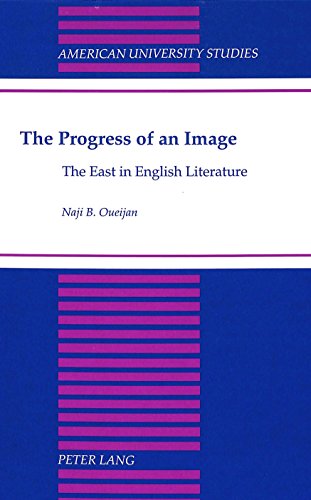 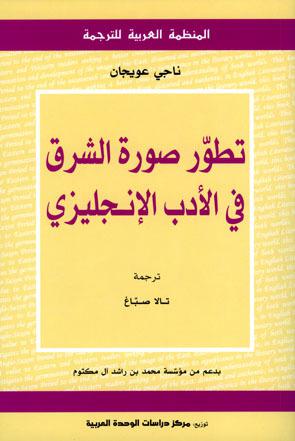 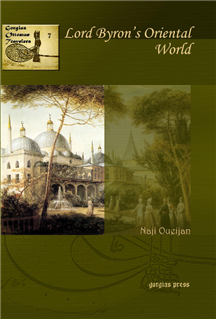 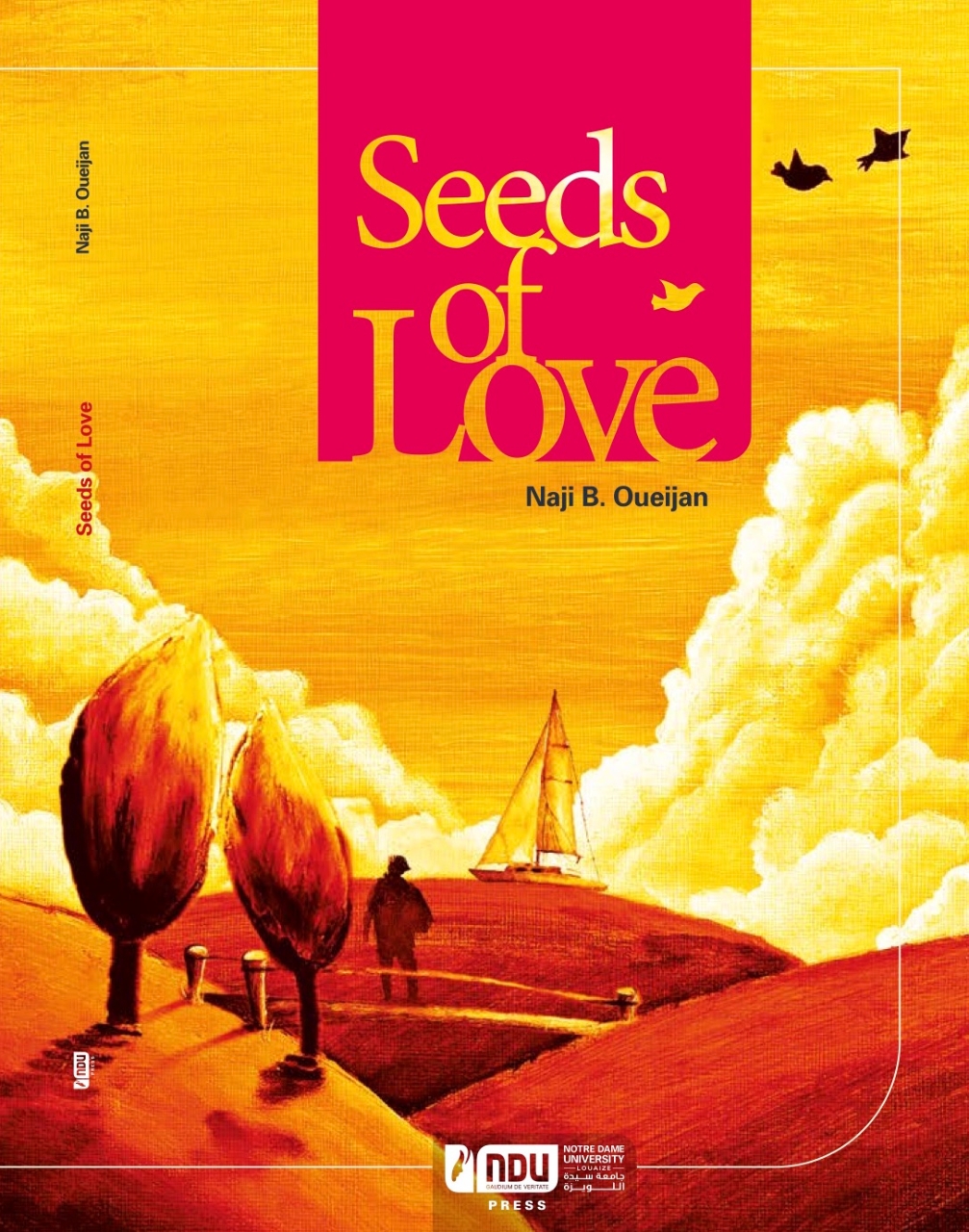 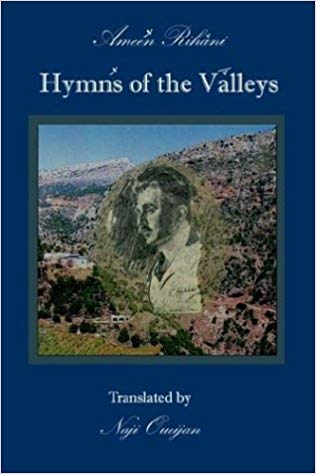 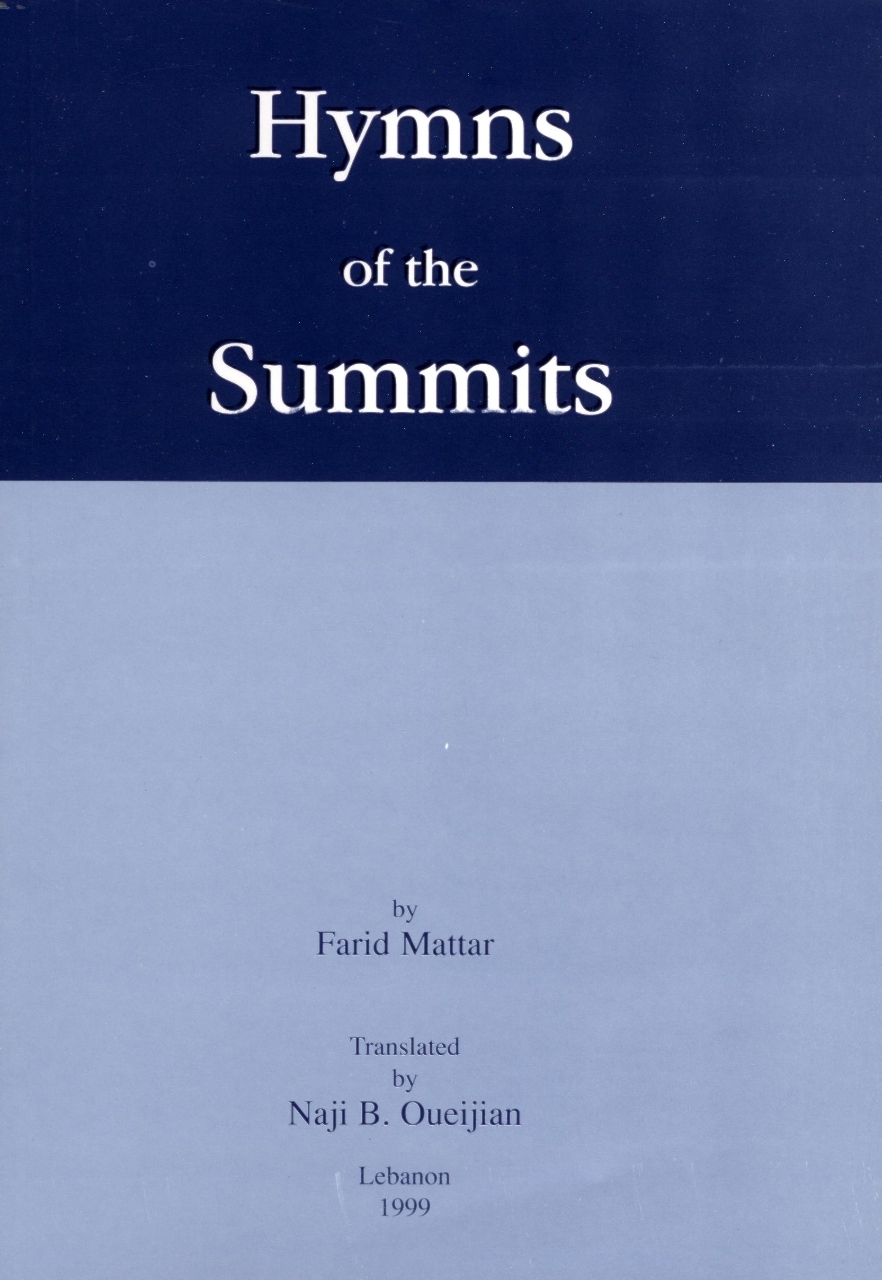 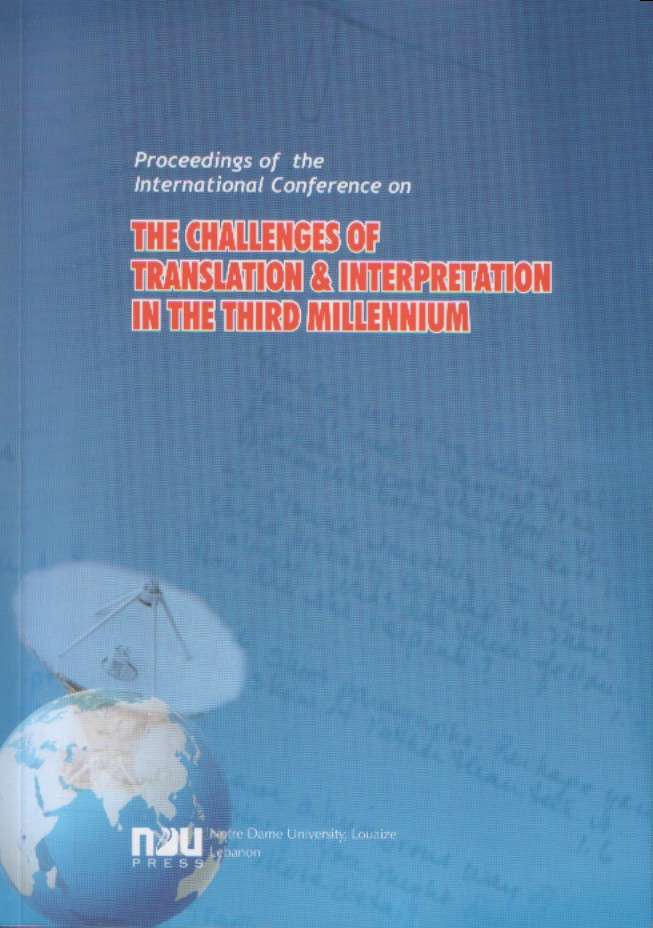 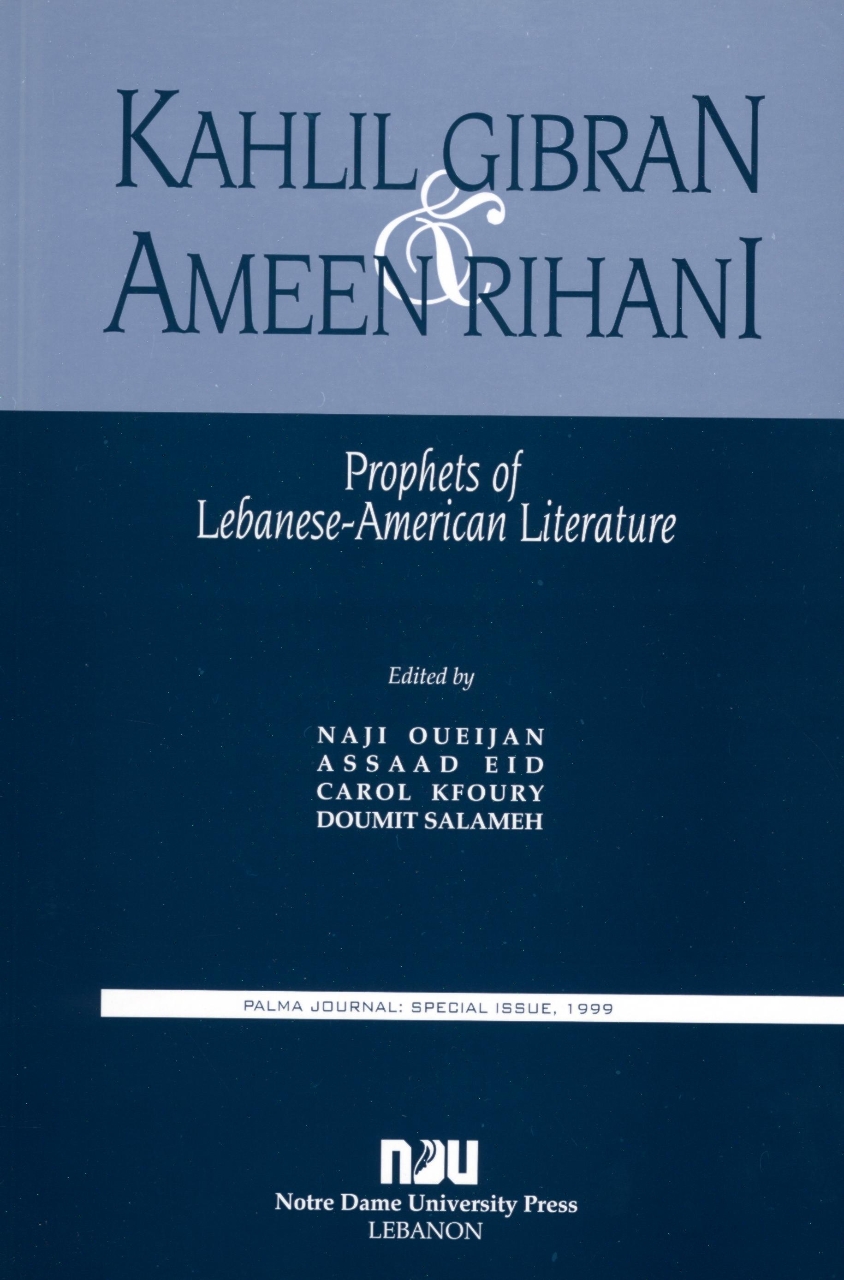