The Politics of Nature: William Wordsworth and Some Contemporaries, Second Edition By Roe, Nicholas ( Author ) Paperback 2002

The Politics of Nature: William Wordsworth and Some Contemporaries, Second Edition

Taking into account recent developments in historical and ecological criticism, and incorporating fresh research into poetry and politics in the 1790s, the second edition of The Politics of Nature enlarges and updates Nicholas Roe's acclaimed study of Romanticism. Hitherto marginal figures are restored to prominence, and there is new material on William Wordsworth's radical years. The book includes the full text of John Thelwall's Essay on Animal Vitality with commentary, exploring how ideas of nature revolution and radical science were entwined.

John Keats and the Culture of Dissent

(This book overturns received ideas about Keats as a poet ...)

This book overturns received ideas about Keats as a poet of "beauty" and "sensuousness," highlighting the little studied political perspectives of his works. Roe sets out to recover the vivacious, pugnacious voices of Keats's poetry, and traces the complex ways in which his poems responded to and addressed their contemporary world. The book also offers new research about Keats's early life that opens valuable and often provocative new perspectives on his poetry.

Wordsworth and Coleridge the Radical Years

(Wordsworth and Coleridge: The Radical Years) Author: Nicholas Roe published on (May, 1990)

(This study is a much-needed reappraisal of Wordsworth's a...)

This study is a much-needed reappraisal of Wordsworth's and Coleridge's radical careers before their emergence as major poets. Dr. Roe presents a detailed examination of both writers' debts to radical dissent in the years before 1789. Wordsworth's first-hand experience of Revolution in France is treated in depth, and both Wordsworth's and Coleridge's relations with William Godwin and John Thelwall are clarified. In each case the poets are shown to have been vividly alive to radical issues in Britain and France, and much more closely involved with the popular reform movement represented by the London Corresponding Society than has hitherto been suspected. The author argues against any generalized pattern of withdrawal from politics into retirement after 1795. He offers instead a reading of Lyrical Ballads, The Prelude, and The Recluse that emphasizes the integration of imaginative life and radical experience. For Coleridge the loss of revolutionary idealism prefigured the collapse of his creative and personal life after 1798. For Wordsworth, on the other hand, revolutionary failure was the key to his emergence as poet of Tintern Abbey and The Prelude. 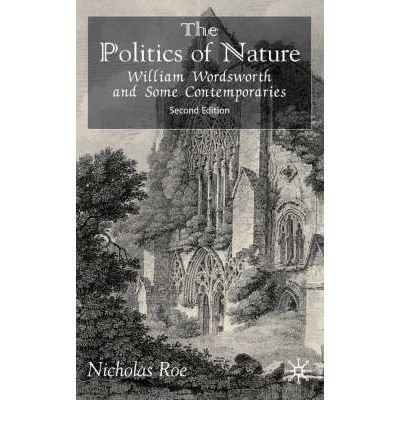 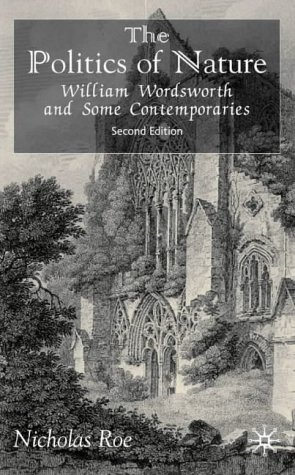 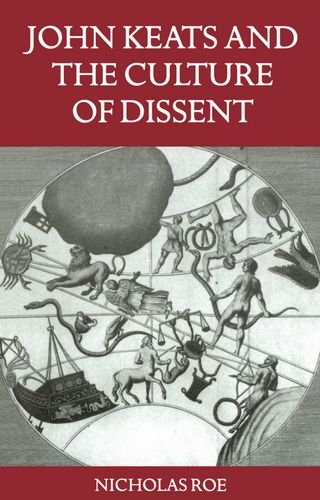 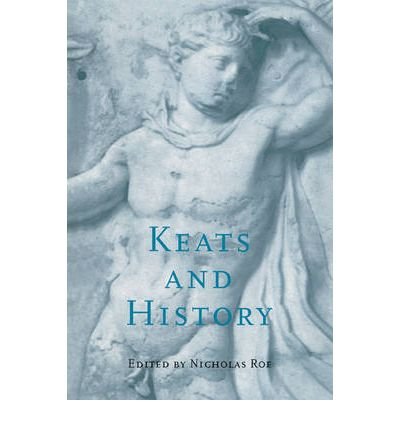 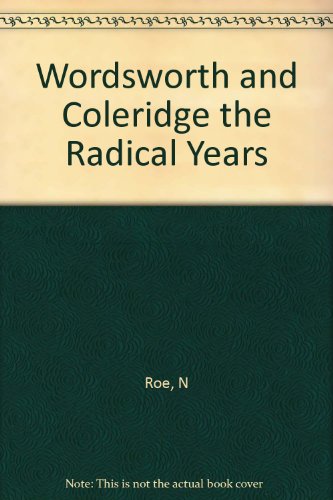 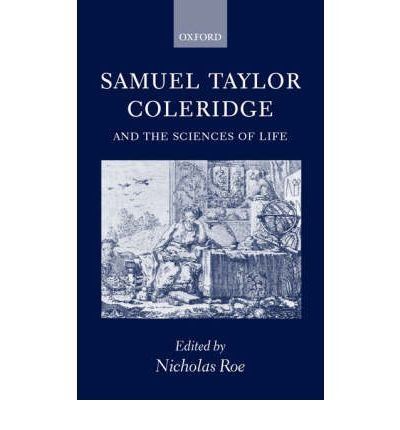 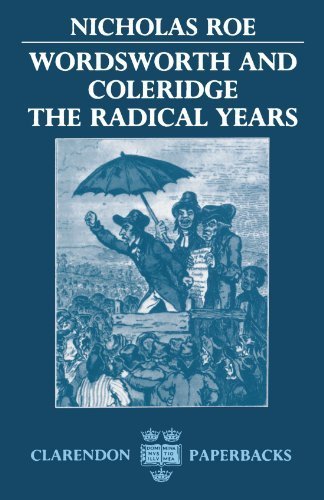 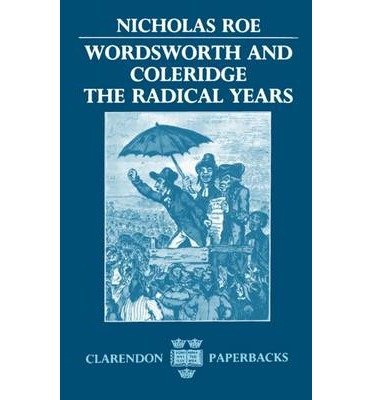 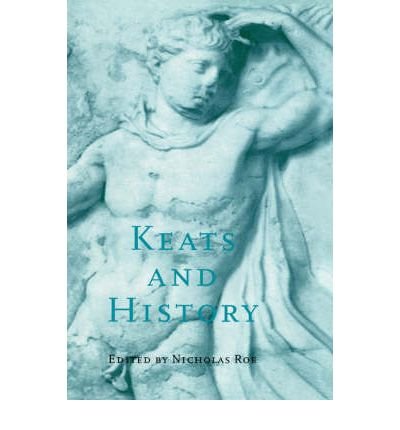 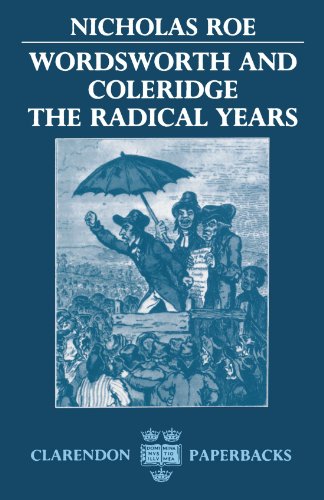