Other photo of Niklaus R. Schweizer

('Turning Tide: The Ebb and Flow of Hawaiian Nationality' ...)

'Turning Tide: The Ebb and Flow of Hawaiian Nationality' is an indepth study of the evolution of modern Hawai'i and the background of the sovereignty movement. It is a topic which on account of the potential consequences deserves close scrutiny. Many histories of Hawai'i have been written, but few approach this theme from a global perspective. The native view moreover has generally been downplayed and the wealth of sources written in the Hawaiian language has often been ignored. The present work attempts to right the balance and is intended as a contribution to the lively debate now taking place concerning the future of the Hawaiian islands and their multi-ethnic population in a world which has been marked by fundamental change.

Schweizer, Niklaus R. was born on August 24, 1939 in Zurich. Arrived in the United States, 1964. Son of Rudolf Alexander Schweizer and Hedwig Louise Ulrich. 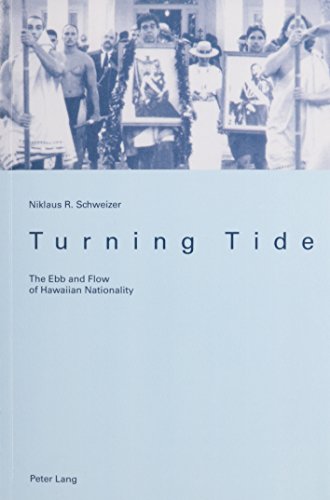 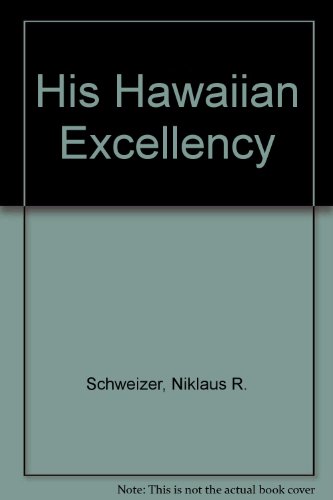 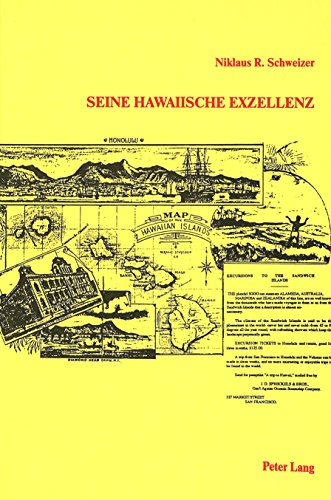